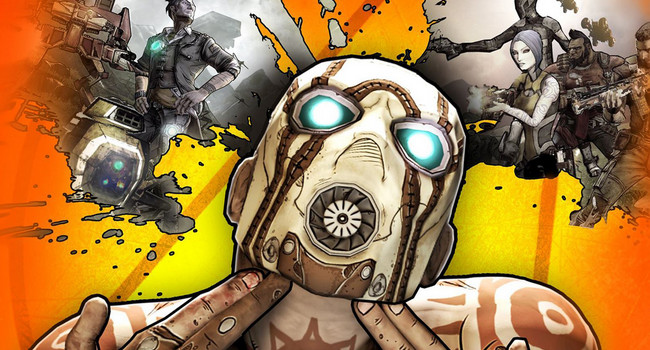 Sony announced the January line-up for PS Plus members today including impressive titles such as Don’t Starve on PS4, DmC: Devil May Cry and Borderlands 2 on PS3 as well as Soul Sacrifice and BlazBlue Continuum Shift Extended on PS Vita.

If you don’t know by know, PlayStation Plus membership automatically covers PS4, PS3 and PS Vita membership. PS Plus enables PS4 gamers to access online multiplayer modes and other special perks such as early game access and free games such as these.

Don’t Starve which will be available 8 January on PlayStation 4, is a top-down survival RPG that follows the story of an intrepid gentleman scientist who has been trapped by a demon and transported to a mysterious wilderness world.

Devil May Cry is a classic action-adventure hack and slash which is mostly known for its amazing artwork and Gothic story line. Also available on PlayStation 3 is Borderlands 2 which needs little iintroduction. Both Devil May Cry and Borderlands 2 will be available 24 December on PS3 and PS Plus.

Soul Sacrifice and BlazBlue Continuum Shift Extended for PlayStation Vita will be available 24 December. Soul Sacrifice puts you in the boots of a sorcerer who uses the ability to sacrifice parts of his body or items to create devastating attacks. BlazBlue Continuum Shift Extended is part of a classic 2D anime fighting game series which introduces four new stories, an all-new hardcore play mode and Relius Clover as a new playable character. 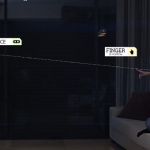