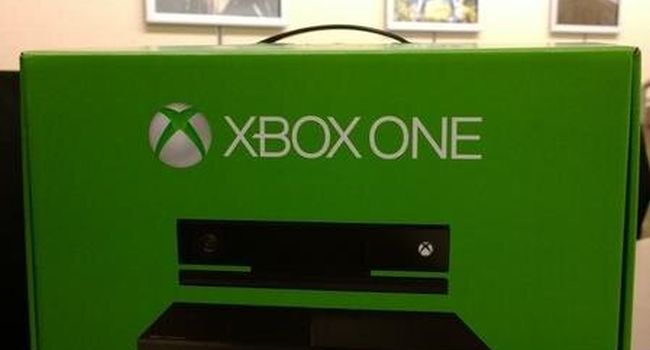 Don’t follow these steps to allow your Xbox One to play Xbox 360 games. Because it won’t work, and it render your new purchase useless. A post from the weirdest site on the internet, 4Chan, made Xbox One owners think that by enabling developer mode on their consoles, they could play Xbox 360 games.

This prank (and let us repeat: this is a joke and is not advised) was first picked up by The Daily Dot, and spread like wildfire. Microsoft has gone on record saying that the Xbox One will never be backwards compatible, even after the hidden developer settings were found earlier this month. Following the instructions will lock the Xbox One in an endless boot cycle, reports Joystiq. 4Chan users gullible enough to try have also been met with Xbox One’s that no longer turn on. Major Nelson himself, Larry Hryb then took to twitter to prevent others from locking up their consoles:

We can see why this prank began, because people don’t want to leave their old consoles behind. But as Microsoft said, getting Xbox 360 games to run on the One will be “problematic”.

“It’s really cool and really problematic, all at the same time, insofar as it’s really super cool if you happen to have the world’s most awesome internet connection. It works way better than you’d expect it to,” said Microsoft. While the PS4 will run PS3 games thanks to the magic of the cloud, Xbox One owners will either have to finish up their Xbox 360 games on their older consoles, or wait for the revamped versions of Microsoft’s older titles. Either way, do not follow the steps listed above. 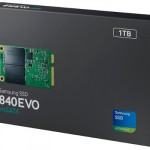