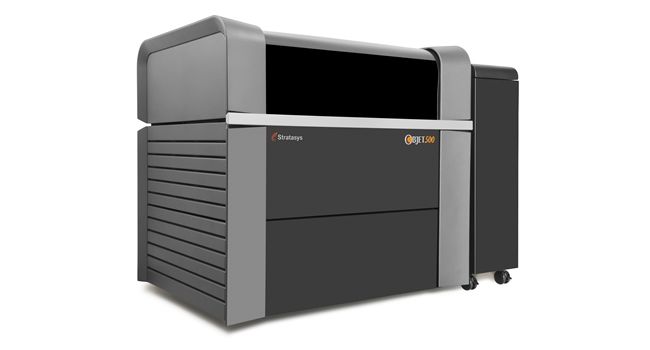 Some two-in-one news today. 3D printers are good fun, printing out toys, artificial limbs, even (why not?) pizza. The limitations of the technology, so far, has been that all 3D printed matter is rigid and mostly one colour. Enter Objet500 Connex3, a 3D printer that can control different levels of rigidity, transparency and opacity, reports Engadget. This cool new 3D printer comes from Stratasys, which has priced the gizmo at US$330 000, a snip when you consider how useful it’s going to be. By combining plastic and rubber 3D printing materials, stuff like the silly sunglasses pictured above can be whipped up. The printer’s launched, but not yet available for purchase. It also looks like it would be at home in an office, as it’s modeled after an 80s-style photocopier.

Stratasys says that it can inject up to 46 colours into one prototype. The prototypes can even be printed in a transparent material, making it easy to replicate the sunglasses above. It’s wildly impressive, and the type of technology that’s being applied to real-life crime scenes. Believe it.

Motherboard’s unearthed a spectacular use for 3D scanners: crime solving.

It’s all happening in Roswell, New Mexico where police officers are using the Faro 3D scanner to record crime scenes from every angle and produce a 3D model that detectives can use to “fly through” the scene with. The detectives, who’ve already tested the tech out on a working crime scene, say that the tech is accurate to within “a few millimeters”. Most of the crime-solving we’ve seen on shows such as CSI is utter nonsense, but this scanner — which uses lasers to measure distance and record image data, is no trick. The Faro 3D scanner costs an estimated US$86 000, with the Roswell branch being one of the first to gain access to the time-saving device. The report says that the scanner will help police in “every conceivable way”, but we’re not sure how well software (which is easily manipulated) will hold up in court. 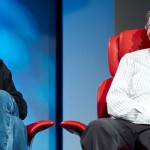