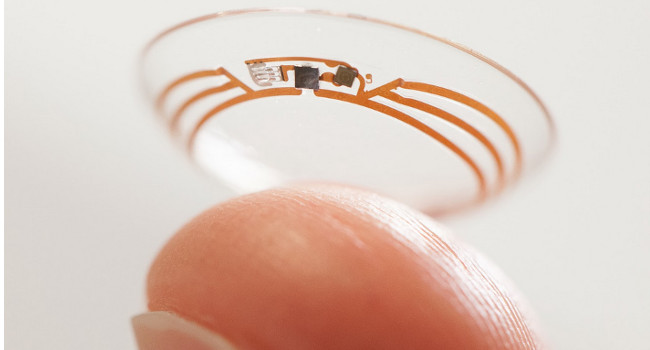 Unlike Google Glass, which is more consumer focused, these smart contact lenses are meant to be all about the medical science.

As explained in the blog, “Glucose levels change frequently with normal activity like exercising or eating or even sweating. Sudden spikes or precipitous drops are dangerous and not uncommon, requiring round-the-clock monitoring.” The problem is testing or monitoring your blood’s sugar levels is disruptive if not painful.

To counter this, Google is using a tiny wireless chip and miniaturized glucose sensor that are embedded between two layers of soft contact lens material. Google says that these chips and sensors are so small they look like “bits of glitter” and the antenna “thinner than a human hair.”

Talk about taking wearable tech to a whole new level.

The science gurus at Google X are currently testing prototypes that can monitor the wearer’s glucose levels every second. They are also exploring integrating LED lights that could “light up to indicate that glucose levels have crossed above or below certain thresholds,” giving the wearer an early warning. The hope is to develop apps that would eventually make the measurements available to the wearer and their doctor.

While awaiting a thumbs-up from the FDA, Google notes, “It’s still early days for this technology, but we’ve completed multiple clinical research studies which are helping to refine our prototype. We hope this could someday lead to a new way for people with diabetes to manage their disease.”

Google X research lab is home to many wonderful things that makes our everyday lives seem somewhat mundane. If you haven’t heard of it, it’s the place that’s testing stuff from driverless cars and virtual reality face gear to high altitude balloons that provide internet connectivity to remote and underserved areas. And guess what, Microsoft’s busy working on the exact same thing. 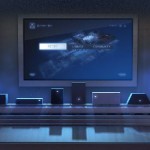