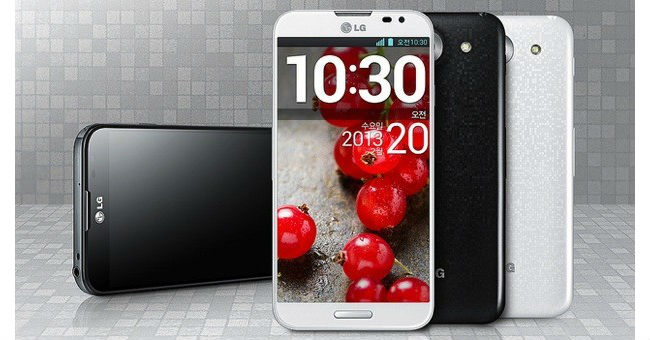 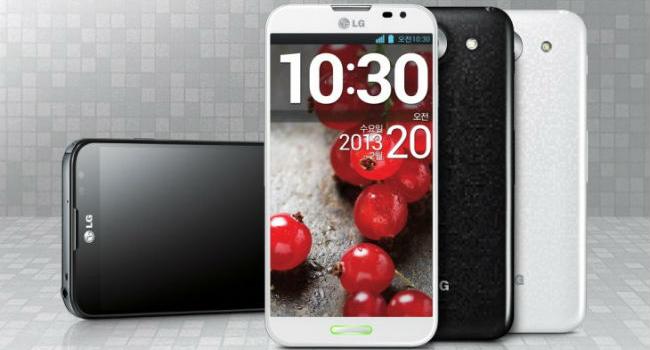 It’s official. LG has issued a press release, confirming that its latest flagship, will be called the G Pro 2 and will be unveiled next month, most likely at the Mobile World Congress 2014.

If the rumours are anything to go by — and they often are — the G Pro 2 is to have a rather large full-HD 6″ display. According to NDTV, the G Pro 2 is also said to be powered by the latest Qualcomm Snapdragon 800 processor and paired with 3GB RAM.

Featured in the image above, LG’s Optimus G Pro impressed the crowds at the Mobile World Congress last year when it was hailed as the smartphone with the most high-end specs at the time. The 5.5-incher sported a 1.7 GHz quad-core Qualcomm Snapdragon 600 processor, 2GB RAM, 32 GB of internal storage, a 13 megapixel rear camera and a full HD display

Similar to last year’s unveiling of the LG G2, the “Optimus” has been dropped from the company’s mobile tagline.

This comes at a fitting time as LG also recently released it’s very impressive fourth quarter sales results. The company sold 13.2 million phones in the quarter, which is a huge increase of 54% over the previous year.

The G2 and Nexus 5 were its most popular products. Similar to LG’s previous big release, the G Pro 2 will most likely make it to the stage some time the end of February at the Mobile World Congress 2014, to be held in Barcelona, Spain. 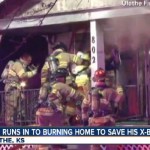