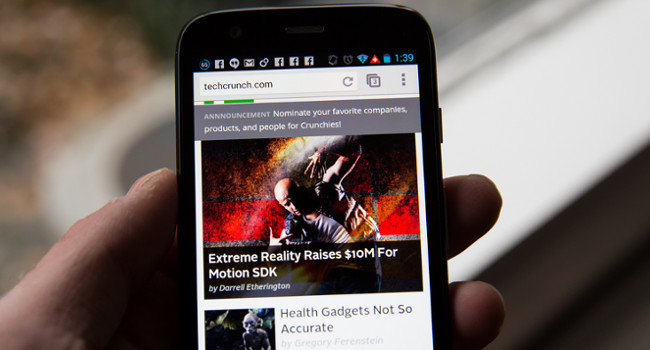 Google has increased its Play range of smartphones by one today by adding the very friendly Moto G. Google Play edition devices run pure Android KitKat 4.4 and will be part of the Google first-come, first-serve batch when rolling out updates.

Motorola, a Google-owned company, unveiled the Moto G November last year. The smartphone is meant to have a greater focus on emerging markets yet maintain the much-needed swagger of a high-end device.

The G was first introduced in Brazil and some European countries so it’s strange then that the Google Play edition is now exclusively available for the US. Sorry rest of the world.

More Google, less Motorola. The specs remain the same with the budget-friendly tech companion having a 4.5″ HD display and a 1280×720 resolution. Inside, it’s powered by a quad-core, 1.2GHz Snapdragon 400 processor, Adreno 305 graphics, and 1GB RAM. There are two storage options (8GB and 16GB) both sporting a 2070mAh battery. The G carries a 5MB camera with 720p video recording, and a 1.3MB front cam.

The Moto G made it to the Play Store before its predecessor, the Moto X, which was first released as a higher-end model sometime in August last year. It would be safe to assume that X is in the pipeline of making its way to Google Play Store soon. 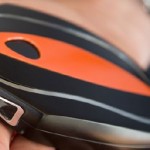