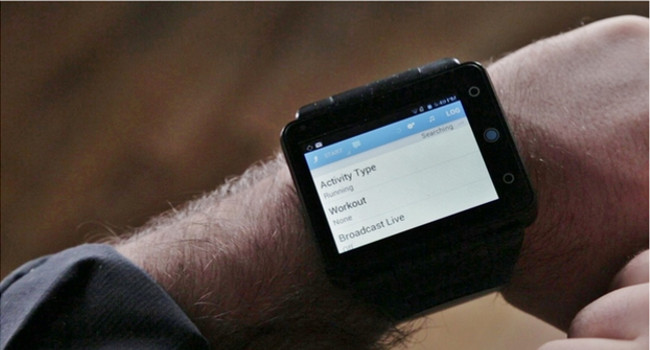 Is it all about wearables this year at CES 2014? And so, down at the so-called Wrist Revolution section at CES, the Neptune Pine smartwatch shows its massive 2.4″ face. Initially, the Neptune Pine managed to raise US$800 000 on Kickstarter last year and is now finally being showcased with shipping starting in March.

Given that the display is as big as the Nokia Asha 210‘s, the tech is bound to turn some heads. While it might be somewhat uncomfortable or annoying having a mini Android Jelly Bean smartphone strapped to your wrist, it does have the right specs to back it up.

On paper, the Neptune outperforms everything from Pebble to the Galaxy Gear and can thus actually be used as a standalone device without Bluetooth tethering — not just an accessory to your smartphone. It’s even big enough for an on-screen QWERTY keyboard. 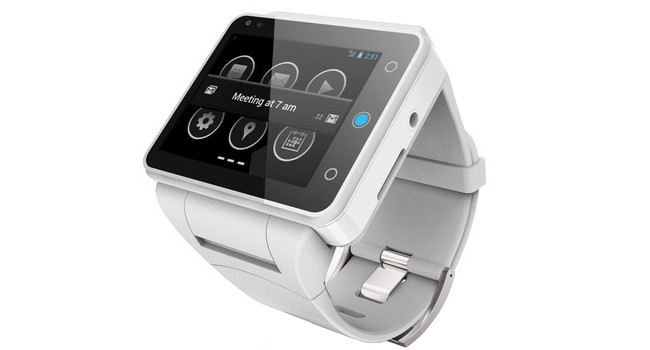 Beneath the 320×240 2.4″ touchscreen there’s a decent Qualcomm Snapdragon S4 1.2Ghz Dual-Core processor and ample space for a Micro-SIM. It has 16GB or 32GB space, the usual accelerometer, 3-axis gyroscope, digital compass as well as a 3.5mm headphone jack.

The Neptune furthermore has a 5MP rear camera as well as a VGA front one with flash. The fact that it has a rear camera is meant to give you the mounting option of recording your “climb of Kilimanjaro to your bike trip along the coast,” because “sharing your adventure in high-definition video is a snap.”

Concerning its battery power, the Neptune’s 810mAh lithium battery will give up to a massive 120 hours of standby time. The company notes that this equals up to eight hours of talk time, ten hours of music or seven hours of WiFi.

It’s available in black and white with a “premium matte finish, distinctive frosted-steel buttons, and a water-resistant casing.” Will you be comfortable wearing a mini smartphone on your wrist? 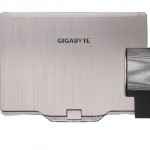