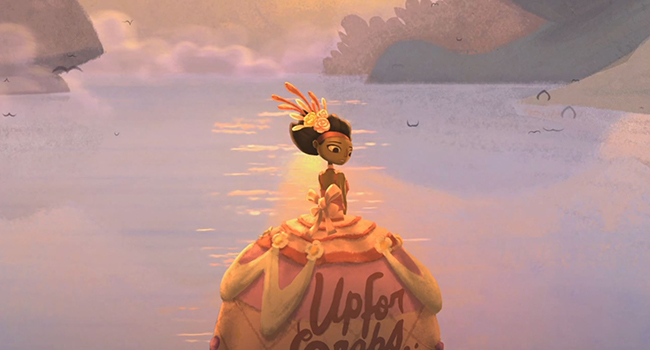 The first act of Double Fine’s Broken Age is out for Kickstarter backers in beta form with its public release on the horizon set for 28 January. While backers finally get to play their fill of Tim Schafer-point-and-click-goodness — the first from the king himself to be released in 20 years — the rest of us still got a teaser in the form of a delectable new trailer.

Previously we had been exposed to the world of one of the two protagonists of Broken Age: Shay, voiced by none other than Elijah Wood, but this time we get a taste of the other half of the game — the world of Vella.

While Shay’s life seems to be a lonely one, living alone on an “incubator vessel” that saved his life, his only companion the ship itself, Vella’s life is full of family and village people. Vella, like Shay, also seems unhappy with her circumstances though, upset that her village sacrifices maidens to the monster that plagues their home. Instead she turns her attention to how she can kill the monster…

The trailer showcases more of the wonderful, and unique, art style that Broken Age will no doubt be remembered for, as well as a glimpse at the cast of multiple and varied creatures and characters that you will encounter on your journey playing as Vella. Just how Schafer will link the two worlds of Shay and Vella together is as much your guess as it is mine, but his strong history of adventure game stories like Grim Fandango and Day of the Tentacle assures that we are in good hands.

Check out the previous trailers for Broken Age below:

We’re not the only one’s excited for the release of Broken Age, a recent tweet from Schafer reveals his own giddyness:

Haven't shipped a game of my own in 4.5 years, an adventure game in 16, a point-n-click in almost 20. Next Tuesday is going to be exciting! 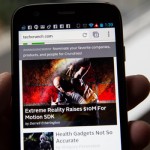