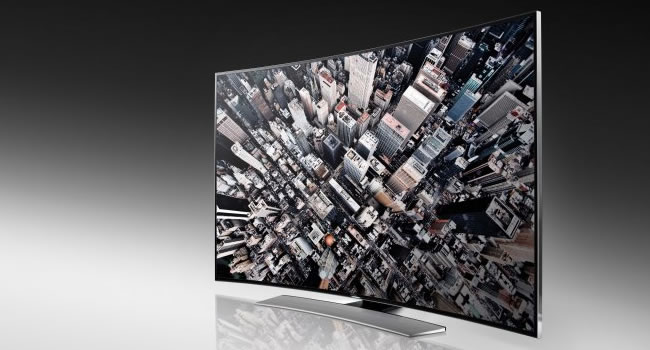 Samsung’s International CES 2014 press conference just wrapped and as expected with didn’t see any trace of a Galaxy Gear 2 or the Samsung Galaxy S 5. Instead we got to see what its 4K TV battalion looks like — Samsung will go up against LG, Sharp, Panasonic, Sony and others in the upcoming war for UHD supremacy. We learned more about Smart Home, Samsung’s play to rule the Internet of Things, and we caught a glimpse of the Galaxy TabPRO and the Galaxy NotePRO, “professional-grade” devices. Samsung 105-inch, curved UHD monster was on display again, but instead of being content with matching LG, it boasted with its bendable UHD prototype — an 85-inch bendable UHD TV which goes from completely flat to curved. Useless? Perhaps. Cool? Yup.

Samsung introduced the 78-inch U9000 curved UHD TV and showed off its auto depth enhancer which apparently delivers a 3D effect without the glasses — the jury is still out on that one.

Since 4K is still a scarcity, Samsung mentioned its UHD upscaling which allows HD content to be displayed at “near UHD” clarity on UHD TVs. It’s a trend we’ve seen with the other big manufacturer announcements.

Samsung will launch UHD TVs ranging from 50-inches all the way up to 110-inches. Samsung’s SmartTV interface seems to be improved somewhat and now allows multitasking (MultiWindow), Instant On and a new app store that contains games.

Through partnerships with studios like FOX and Paramount pictures, VOD streaming companies such as Amazon, Netflix and M-GO, and cable and satellite providers like Comcast Xfinity TV and DirectTV, Samsung is trying to make sure you have UHD content to watch if you buy its new line.

Smart Home is Samsung’s early bid to control the unification of smart devices — or as we’ve started calling it, the Internet of Things. Considering Samsung’s portfolio, it has considerable momentum that might help it succeed. As more objects become intelligent, it makes sense to have some sort of standard for communication, but should we allow a private company to control it?

Samsung Smart Home will provide three key services in and out of the home: device control, home view and Smart customer service. The Smart Home Service Protocol is planned to be open to third-party developers this year. Samsung’s presentation ended with the announcement of its new tablet line up.

The only apparent difference between the Galaxy NotePRO and Galaxy TabPRO seems to be the compatibility of the S Pen. The Pro series will come with various apps and contents included and the Galaxy TabPRO will be available in three different sizes. 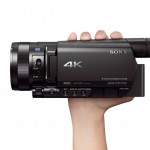