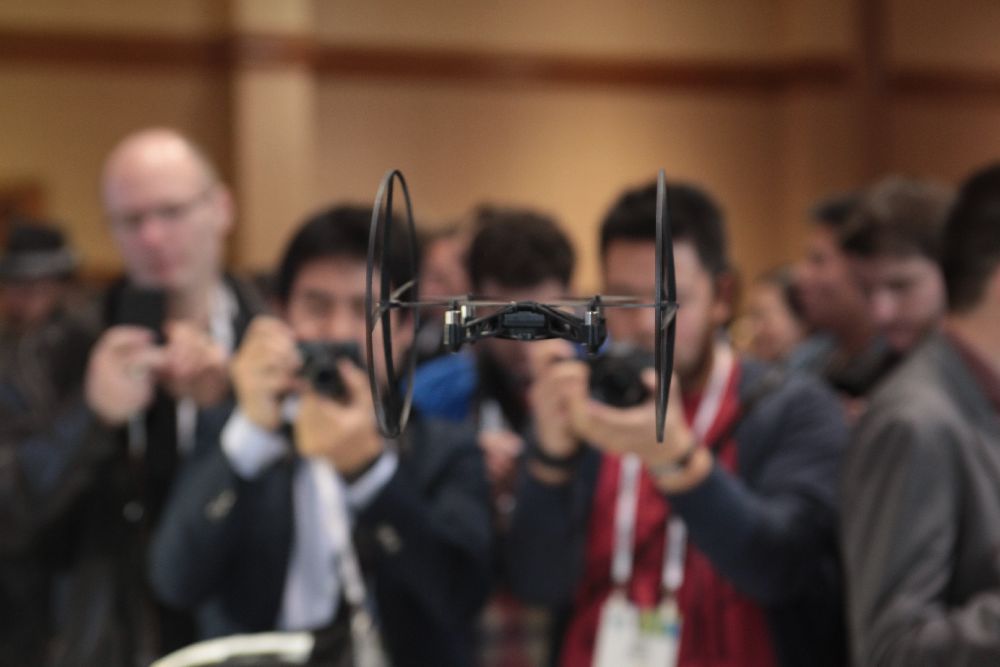 CES 2014 was an interesting affair. Gadget makers went crazy for wearable technology, or gizmos that we can strap to our bodies, much like the Pebble Steel or the Neptune Pine which is more akin to a smartphone for the wrist.

In Las Vegas, iOS 7 gaming also finally grew up with the reveal of gamer-friendly controllers for iPad, iPhone and iPod Touch. As mobile games slowly creep towards console quality, it’ll be up to these pricey controllers, like the RP One, to help evolve it.

While it’s hard to pick a gadget that defined CES, mostly everyone can agree that health-related gadgets like Skultp Aim were the fad for 2014. Our best guess: gadget makers want us to be healthier when the zombie apocalypse hits. Whatever our itch though, CES 2014 certainly scratched it and in our video, we wrap up our highlights of the show. 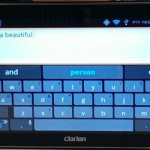