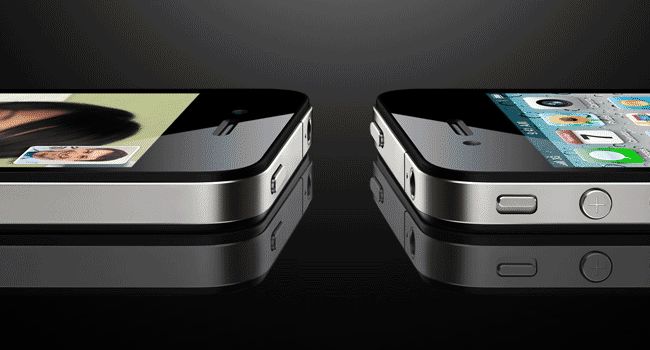 Apple plans to rise the 8GB iPhone 4 from the dead in order to compete against Samsung’s stronghold in India and it’s going to happen as early as next week.

Currently, Samsung reigns supreme with a 26% hold on the market, according to the IDC. When the iPhone 4 re-releases, it’ll cost 15000 rupees, or around US$250. Apple pulled the iPhone 4 as part of a global strategy, but lost ground against Samsung who went on to become India’s most successful smartphone brand.

This is a major drop in price. Previously the iPhone 4 sold for 26 500 rupees or US$430. Apple will acquisition old stock in a buyback scheme to sell the iPhones at the discounted price.  The iPhone 4 launched June 2010 with the Retina Display screen that is still, ironically, almost as good as the current iPhone 5s’ display.

When Apple ended production of the iPhone 4 last year in the fourth quarter, it gained “value share” (made the stock price into an attractive investor prospect), but lost ground to Samsung in pure unit sales. Said a retailer speaking to The Economic Times, “Apple’s iPhone 4 8GB model used to rank amongst the top three selling models by unit sales and fight neck and neck with Samsung, but with its exit the company lost much ground”.

The iPhone 4 was selling well in India until its untimely exit from the market. One chain of electronic stores reported that the iPhone 4 was responsible for almost 20% of all sales. The same store now says that Samsung makes up 70% of total smartphone sales.

Rumours point to a relaunch of the iPhone 4 next week in India, as retailers prepare to introduce iPhone 4 back into the market and fill the gap the iPhone 5c is still stuck in. Late last year, Apple introduced an iPhone 5c trade-in program, giving up to US$200 for an iPhone 4s reports BGR. Sales did pick up, and Apple may see better days yet as the iPhone 4 integrates itself back into India. 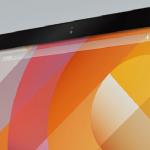