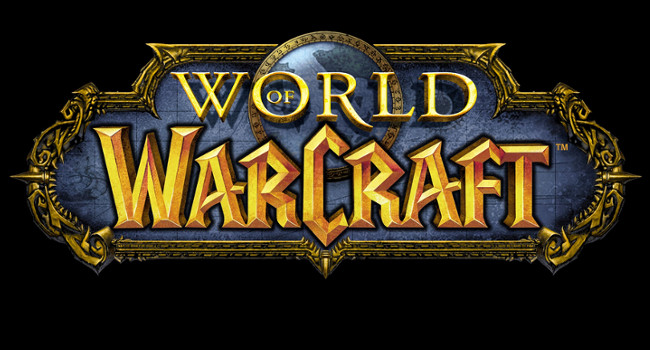 The land of Azeroth has seen its share of squirrel pets and murlock slaughters. More than 100-million people from across the globe have visited Blizzard’s popular MMORPG, World of Warcraft, since it was first released in 2004. Though the user count has taken a tumble these few years, it still holds a special place for millions of gamers.

Since 2010, when the third expansion Cataclysm was released, WoW took a turn for the worst. Though its user subscription count went downhill since them, WoW still holds the record for most ever subscribed gamers.

In celebration of this ten-year milestone, this infographic shows some interesting facts and figures about what happened on the grounds from the Wrath of the Lich King to the misty Pandaria. One surprising figure is that most players chose Alliance instead of Horde and that out of the total 500-million characters, over 11-million were Pandaren. 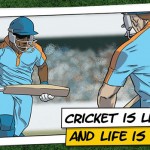