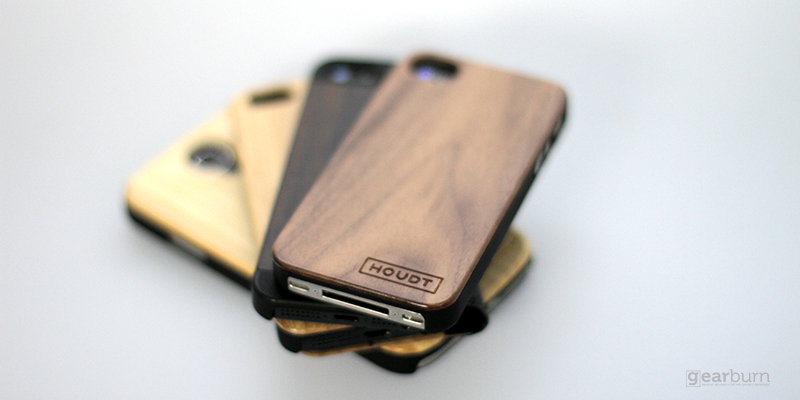 Houdt is a South African company which launched its first product range late last year and is responsible for the retro-looking wooden smartphone cases you see in the pictures.

A few people here at the Gear office took some for a ride — slapping them onto their precious smartphones for a few weeks to see how they would fare.

Ranging from Cherry and Rose Wood, to Bamboo, there is a bunch of different Houdt styles and colours available. Jason, one of our enthusiastic sales gurus took the iPhone 5 Leather Bamboo Flip Case (see picture below) under his wing.

“I don’t think I’ve ever got as many compliments about a phone case before. The case screams hipster but I’ve been enjoying the noise.”

“My favourite part is the sound the cover makes when you flip it back around and the front cover lands on the screen… a somewhat satisfying sound,” he said.

Think about that somewhat satisfying thud you get when closing a new Mercedes car door.

On a different note, he did point out some issues when it came to being a camera friendly cover. 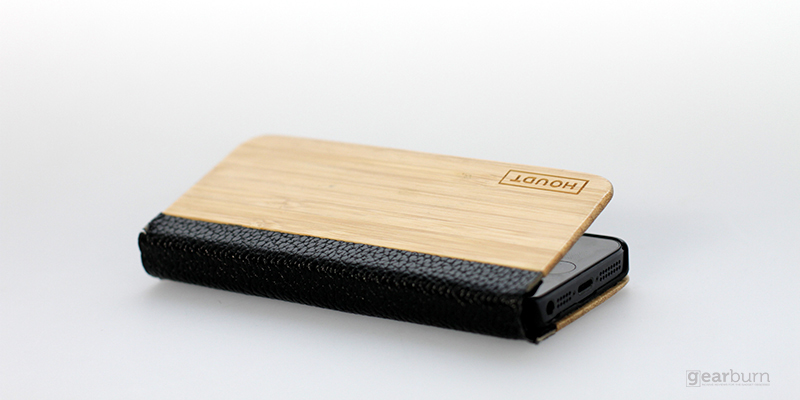 All in all, it looks like a fashionable “mini man-diary”

“Two problems I’ve had with the case is that sometimes the hole made for the camera can get caught in your pocket, and secondly taking photos isn’t as easy when you have to hold the front cover out of the way.”

Another issue that he found was that it’s a bit fiddly taking the casing off the phone but once it’s on you wouldn’t really need to take it off — it works aesthetically and as a reliable protector.

Considering the durability overall, everyone found theirs to be sturdy and reliable. “The cover doesn’t only look good on my smartphone, it actually protects it from scratches. The Houdt cover is solid and won’t slide off the phone easily, unlike other cheaper covers,” said Karlien (her case was for an iPhone 4s). She said that overall, it’s a stylish cover that’s practical for everyday use. 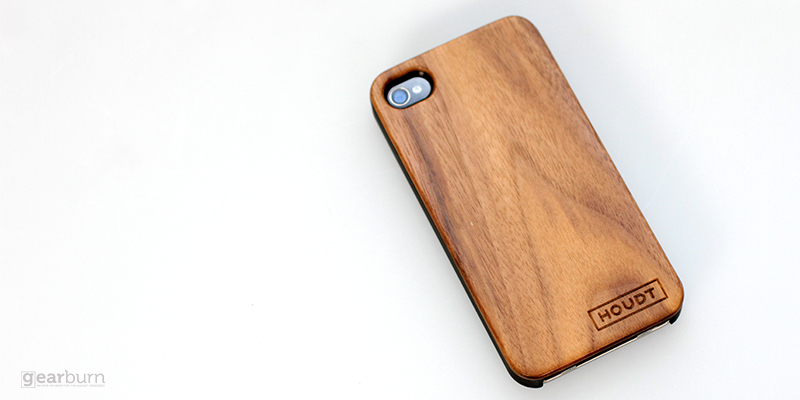 Apart from catering for the iPhone crowd, Houdt also got the Samsung crowd covered. “My S4 is happy in its permanent hug with Houdt. The cover has impressed me overall. The quality is unlike any cover I have seen before,” said Kyle (he used a Galaxy S4 cover).

The plastic sides of the S4 cover can be quite fragile though as the clip between the edge and the volume rocker broke off when trying to fit the phone. It still kept in place afterwards.

When it comes to other issues with the cover’s usability, he says “The only area in which the Houdt cover could improve is to somewhere place a point of traction — a small rubber edge perhaps. It’s a rather slippery little thing as it is.” 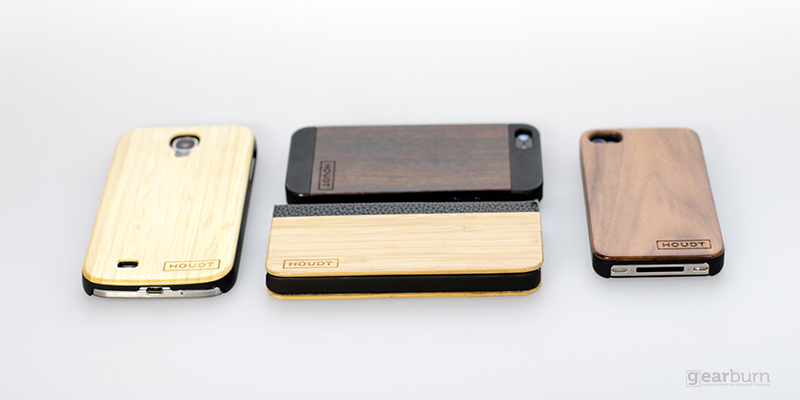 He concludes saying that although not fitted with rubber studs, “The natural earthy look is a welcome change from the rubbery Pikachus, the cumbersome bunny ears, the translucent glitter efforts and the boring businessman sheaths which I have come to know well in the past.”

Verdict: Overall, Houdt left everyone impressed. Apart from the minor issues and individual perseverance such as fitting your smartphone with the case, the only real issue was the Galaxy S4 case that snapped slightly. Elegantly hipster as they are, the covers have a natural warm feeling to them and are able to withstand wear and tear pretty well. Instead of tarnishing the look of your device, a scratch here or there would simply give the wooden texture more character.

If you’re interested, you can order from the site online. 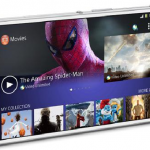