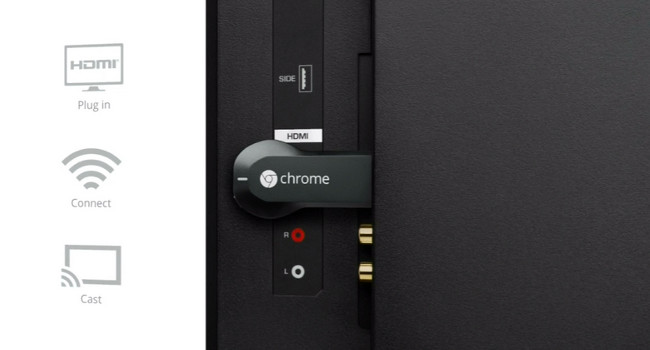 Ultimately, your Android phone will become a mirror for your TV, if Google’s Chromecast has anything to say about the matter. In a move that will surprise absolutely no one at all, expert Android hacker Koushik Dutta says he’s got the process sorted, as he demos himself playing the over-hyped Flappy Bird with his Android as a giant remote control for TV, titled “Android Mirroring to Chromecast”.

It’s not even that laggy
We also catch Koush using Twitter on his TV, but in effect any app just became TV compatible. In terms of the slight lag, it’s going to have to be fixed by Koush or the developers who get their hands on the mirroring app. As of right now, Google says that its Chromecast doesn’t support screen mirroring, so without any official support, users will have to rely on forums and the sweat of their brow to get the app working perfectly.

Koush did a bit more digging inside the Chromecast and found that Google may one day support device mirroring, reports ReadWriteWeb. On his Google+ page, Koush writes, “Did some poking around to see how far along Google is with their Chromecast mirroring solution. There’s plenty of evidence that there’s some (possibly half-baked) solution in the Play Services APK and it is not totally disabled. This is why people are seeing their “Cast” quick-setting tile sometimes light up.” Koush notes that his setup won’t stream VP8 or H.264, won’t package and stream MP4’s without buffering, and that “sending frame by frames is really slow.” DLNA streaming at least, seems to work natively without a patch.

For those who forgot, Chromecast is Google’s uber-streaming device which sells for US$35, plugs into the TV’s HDMI slot and streams content to it. Previously, it was limited to Netflix, YouTube and the like. But with Koush’s update, Chromecast just became the best gadget of all time, possibly. Koush is yet to release a launch date for his app. 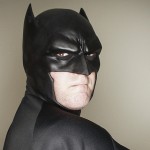