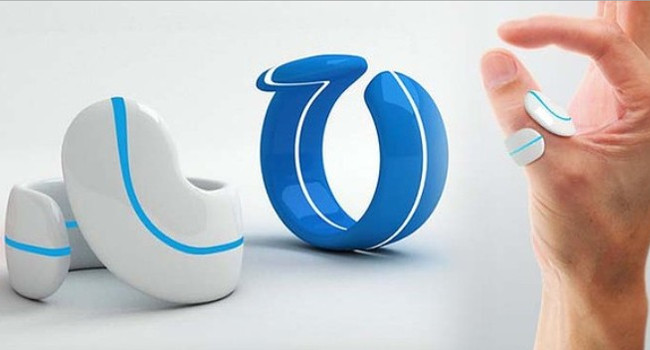 Fin is a tiny device that you can wear on your thumb as a ring, which turns your hand into a numeric keypad and a gesture space. The product is the result of RHL Vision Technologies’ successful IndieGogo campaign, which has managed to raise more than US$130,000 through crowdfunding thus far.

Like Leap Motion, Fin is apparently able to recognise each segment of your fingers and palm. Using a third-party device’s hotkeys (e.g a numeric keypad), you can use the wearable to carry out certain commands. Fin uses bluetooth to connect to a total of three different devices, including smartphones, smart TVs and even cars or home automation. It’s theoretically compatible with any bluetooth capable device. As YouTube user Xander van Riet aptly puts it, “One ring to rule them all.”

In a product video, the makers demonstrate how Fin can be used while driving – performing the function of your car key, controlling your phone while driving, navigating your maps and changing music — just by a finger swipe, and without taking your hands off the steering wheel. The video shows some examples of users flicking their fingers to either change a track on-the-go or unlocking their car.

The company then also demonstrates other possible uses for Fin, such as aiding the visually impaired.

There’s also the example of a person playing games on his smartphone in his one hand while gesturing his actions in his other. And the company adds that it has found the perfect addition to your wearable headset like Google Glass — instead of using voice-commands or lifting your arm, you can just simply swipe your finger. 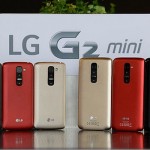