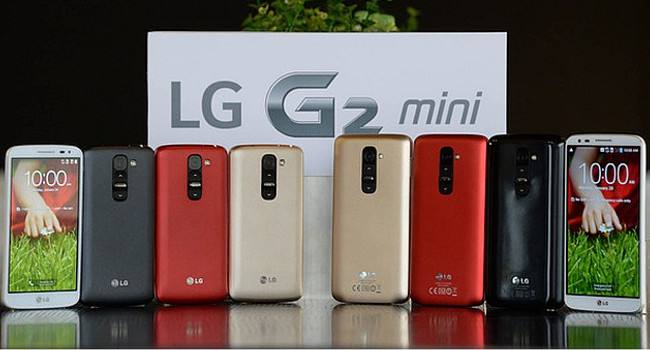 LG’s unveiled its latest flagship, the LG G2 mini. The smartphone features a 4.7″ display, weighs a trim 121 grams and given its target market (it’s a mid-range device), underwent some crucial hardware cutbacks.

The G2 mini is available in single SIM, dual-SIM, 3G, and 4G LTE variants. The LTE version has a 13-megapixel rear camera, the 3G version a 8 MP, and both have 1.3 MP front cameras.

Depending on the version, the G2 mini will carry either a Snapdragon 400 or Nvidia Tegra 4i chip. All variants have 1GB RAM, 8GB onboard storage with a microSD card expansion slot. It’s also fitted with the usual bluetooth 4.0, Wi-Fi 802.11 b/g/n, GPS and NFC for the LTE variant.

According to NDTV Gadgets, LG CEO Jong-seok Park introduced the device, saying, “The G2 mini is all about bringing the best user experience of the G2 to a more compact, mid-tier device, giving millions of customers the opportunity to benefit from the LG premium experience. It’s the perfect balance of modern design and practical UX in a compact package without compromising performance.”

The G2 mini 3G dual-SIM variant will be launched as early as March, starting in Eastern Europe, followed by the Middle East, Latin America, Asia, and Europe. 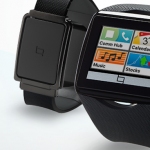