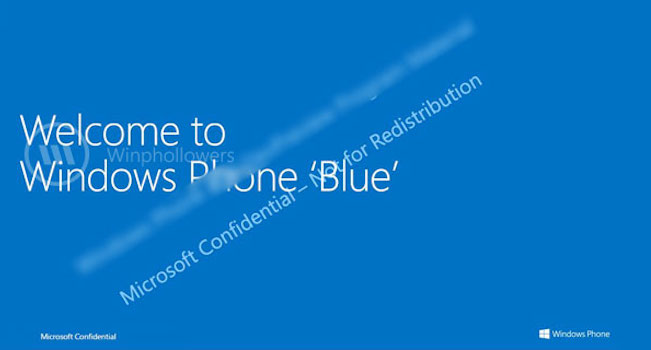 Is it all but confirmed that Windows Phone 8.1 will be called “Windows Phone Blue”? The screenshot above is reportedly part of an internal memo sent to teams within Microsoft, outlining the name of the new mobile OS says WinPhollers.

The site says “it [Windows Phone Blue] is confirmed.” but it’s going to take more than a rumour to convince us. As most of us know, Windows 8.1 was rumoured to be called “Windows Blue” (after a Microsoft employee listed it as a separate OS on his resume) as well, so this could merely be a predictive naming convention dreamed up by those leaking the story. This looks very Android and iOS to us. Finally, Windows Phone users will be able to turn off hardware features within the phone. We spot WiFi, Bluetooth, plus Airplane and driving mode. While toggling hardware features is an option Android has had for years (and recently introduced with iOS 7), it’s legitimately great to see this with Windows Phone. Let’s hope that Windows Phone keeps the same “drag from the top down” gesture to access the new hardware toggles in the Action Centre. We’re all used to it in Android and iOS, so some level of consistency would be appreciated.

Yet, what is this… apps can intelligently manage notifications? Here’s a comparatively new idea from a company that seems to be conceptually bankrupt (Surface 2 instantly springs to mind). According to the memo, apps will delete, update and silently add notifications without user input.

Finally, we’ve got a leaked screenshot of the new Large Live Tile setting in Windows Phone 8.1/Blue, care of NDTV. From desktop to Windows Phone, this is the same feature debuted in the far better OS update, Windows 8.1. 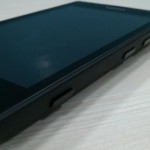