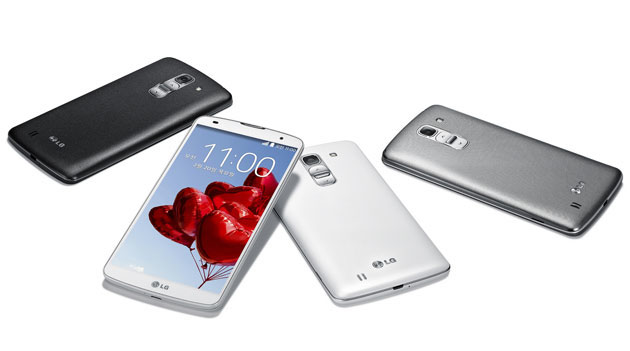 It’s here, the LG G Pro 2, the “next level” upgrade to one of the best smartphones around, the G Pro. And it’s coming to Mobile World Congress (MWC). There’s new UX to contend with, and an improved 5.9-inch display on offer. Spoiler alert: everyone seemed to love the G Pro, so there’s definitely going to be even more to enjoy with the G Pro 2.

The G Pro 2 is only 8.3mm thin, with a 5.9-inch IPS display running at full HD or 1920×1080. The screen and bezel have to be seen to be believed, as the press shots make the G Pro 2’s frame almost invisible around the screen. Point in fact, the screen to frame ration is 77.2 percent. According to LG, that’s industry-leading. What we’re really keen on though, is Knock Code – an evolution of Knock On last seen in the G Pro Lite and LG G2 smartphones. Instead of tapping the screen to wake it, we can now tap a combination into the screen to wake it. LG says there’s 86 367 Knock combinations to pick from. It’s all part of an ethos which according to LG means more UX features and less fancy hardware.

What we’re really keen on is the 120FPS slow-mo and full 4K recording. LG is seemingly stuffing the G Pro 2 with camera features we really need. While slow-mo was the best thing the iPhone 5s had going for it, the G Pro 2 already bests it with full 4K recording. There’s also Natural Flash for “much more balanced color temperature”, Magic Focus (the user sets the focal range) and what is surely a first, a flash for selfies. Here’s the full specs of the upcoming G Pro 2.

Other than being able to see the G Pro 2 at MWC, it may be a month or so until we get our hands on the newest LG super phone, as the company says that availability outside of Korea (late February) is yet to be determined. Let’s hope it hits our shores soon. 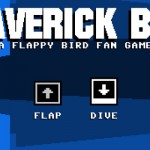