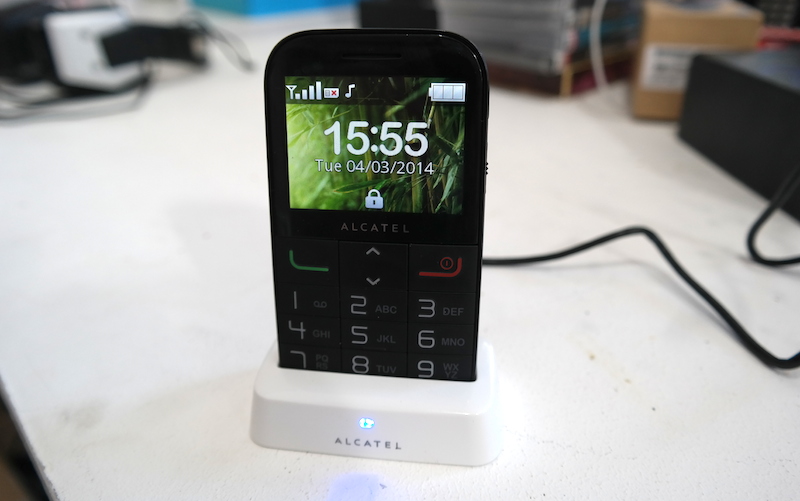 Here’s a strange one, a phone that’s not a phone, but is only a phone. Meet Alcatel’s 2000X, a phone with a bright and cheery 2.4-inch screen, a radio, charging cradle and… well, it makes calls and sends texts? The 2000X isn’t your usual smartphone, because it’s not a smartphone. What we have here, is a throwback to the good old days. But ladies and gentlefolk, what we have here is a phone with a two-week long battery life. Plus, it’s as solid as a Nokia 3310.

Let’s begin with the specifications: So it’s for the person who needs these features and nothing more. Are you that person? Am I? If you’re reading Gearburn, then most likely no, but the 2000x isn’t for us. It’s for those who need a solid, reliable phone which keeps them in touch with others at the most basic level possible. Because of its price (under US$60), the 2000x is instantly affordable and even if it’s not to your preferences, you can give it to someone else. And you should.

Even the Amazon listing for the 2000x calls it the “Senior” phone. And yes, for those who don’t want a phone with the latest features, or need a device simply to remain in touch, the 2000x is a great phone. Its standout features are the battery life and the SOS button. The little red heart, when held for a few seconds does two things. It activates an ear-splitting alarm and dials the user-programmed SOS number. When the phone first starts up, it asks you to enter an SOS number, but this can be changed at any time from the main menu.

Gearburn readers would most likely hate the lack of any useful functions. There are no apps, internet, customisation (you can change the wallpaper) or functions we’re generally used to. What you, or the person you buy this phone for, will love however is how sturdy and genuinely useful it is. The 2000x never says die, or anything at all, as there’s no Siri. Dropping the phone only makes it stronger, and you’ll never have to leave it plugged in overnight. But when you do charge the 2000x, it’s a breezy charm. The phone comes with a charging dock that alights with a neat blue LED when the phone is powering up. This means that for a small price, you could potentially have an interesting “land-line” phone for the family, as the charging dock makes the phone look rather slick indeed for those who still want a phone strictly for home use. Also, when docked, you received a rather zesty “Charger Connected!” message. My use for it was as a backup that never needs charging. I kept it close by and when I needed a phone to call those in my clan, I pulled out the 2000x. I never worry about charging it, and there’s always a way for those closest to reach me.

Very light, quick and over-simplified. The interface is something you may never see, as texting is a pain in the butt. There’s no predictive text, only calculator-style text entry. To type “Pain” you’ll have to press 7, 2, 4, 4, 4, 6, 6 for instance. Therefore, the 2000x works best when you’re receiving messages.

As a phone, which is its primary use, the signal is strong and loud. Which is great for the market it’s aimed at.

The SOS button is within easy reach, located in the top middle on the phones rear. Long press the little heart-indented button to activate the alarm, and place the call to your chosen number. Verdict: Alcatel’s 2000x is going to sell by the bucketload. It’s incredibly cheap, light and remains powered for ages. It was made for a specific audience though, so keep that in mind when purchasing it. With only a few features, the 2000x is a curiosity, but a useful one at that. As I said earlier, the 2000x is the Nokia 3310 for 2014, the only difference that there’s no Snake. Pity that. The phone may have gained a perfect score. 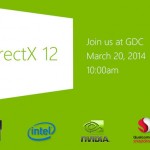