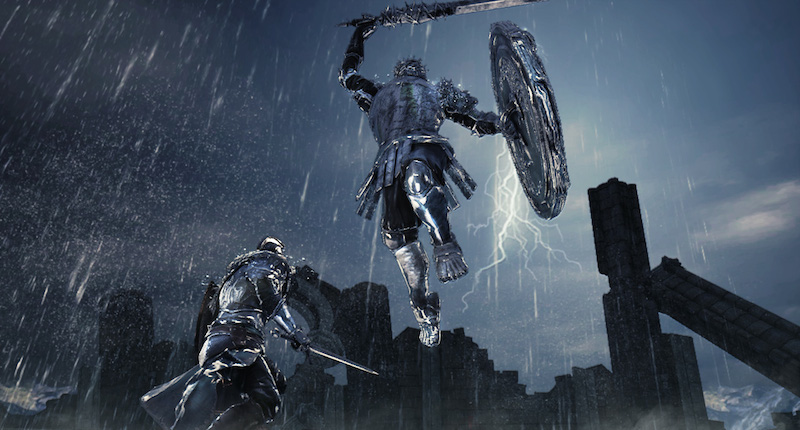 Dark Souls II is a beautiful game. It’s already proven itself to be a slicker, more accessible sequel, but one that’s no less difficult than its predecessor. The help below should set you off on the right path and please note that this article is filled with spoilers. Please add another question in the comments below, as the game is enormous and our guide simply scrapes the bottom of a rather large barrel.

First off, relax. A major proportion of the reviews I read are fear-mongering. “It’s so hard, so hard. Oh lol-cats I died.” It’s not about the difficulty. Yes, you will die, endlessly. But Dark Souls II is fair, exceptionally so.

New players to the series are going to have a tough time of it. My advice is to concentrate less on healing, and focus on avoiding being hit. Also, learn how to shield and parry correctly. Dark Souls II reigns in on the Eustus Flasks, replacing it with lifegems which are as common as copper coins.

A new player will also want to increase their INT (intelligence) to 20 or more so that they can attune the heal, great heal spells. Healing spells, combined with limited Eustus Flasks and a stock of lifegems. If you want to farm lifegems, the Hollows near the first bonfire in the Forest of Giants regularly drop them, plus the old lady by the second bonfire sells unlimited stock.

A controversial change is the enemy respawn rate. After 7-8 runs of an area, enemies will no longer spawn. Certain items can be burned in the bonfires which bring them back, and make them harder. Don’t fear a lack of enemies, as it removes most of the frustrations when you’re desperately trying to beat a boss.

Overall, take it slow. Enemies are far smarter in Dark Souls II and will gank (a Souls terms for being attacked by multiple enemies) you in seconds. Once familiar with an area, you’ll be able to run it blind.

Estus Shards: where do I find them?

You can carry five Estus Shards (we think, we’ve only discovered five) but healing spells and lifegems make up for the lack of healing potions. Most of them can be found in and around the starting point, Majula. You’ll find the first one in the small well near the abandoned Mansion (hack the rope to raise a corpse and reveal the shard), and the second one inside the mansion itself, which you’ll need a key for. The other three can be found here. 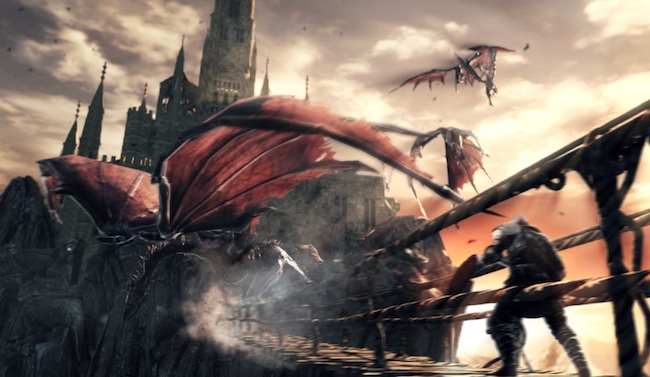 How important is Endurance?

I rarely levelled my endurance in Dark Souls. It just didn’t seem that important to me, I was always fast enough. Besides, agility my Iaito was all I needed. Endurance is incredibly important in Dark Souls II, as the armour and equipped weaponry seems to really weigh down on an low-level character. If you’ve got enough souls left over during a levelling, pump them into endurance. In the first few hours of play, you’ll want to run past most of the tougher enemies.

Help others, it’s hugely beneficial. Dropping your white soapstone sign ensures an instant  co-op game at this point, since the game is so new. Once you’re in the game, protect the host at all costs as you guide them towards the area boss, fight off invaders or simply help them mop up enemies in the area.

It’s also an excellent way of gaining souls. Sinners Rise is the best early-game area for mopping up souls. From the top of the tower to the Lost Sinner, you can earn between 10 000 to 20 000 souls for each five minute run. Only drop your summon sign when you’re highly familiar with the area you’re in

What’s the point of talking to everyone, the conversations all sound so pointless?

Dark Souls II is obsessed with conversation, to the point that without talking and exhausting every conversation tree with an NPC, the game will not progress. The more people you talk to, the more the game opens up. For instance, without chatting to Licia at Heidi’s Tower of Flame, you won’t be able to access Huntsman’s Copse (a “copse” is a group of trees, just by the way). Talking to everyone also opens up the lore of the game, and the hidden plot of Dark Souls II is one of its highlights. 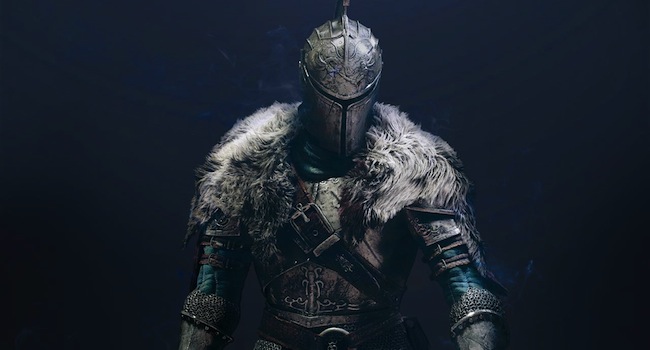 How do I stop falling off ladders?

Hold B or Circle plus “down” to slide down. Holding the button and climbing up increases ascend speed. Just tapping the button will launch you off the ladder which equals instant death in most cases.

I keep dying when I fall down the well in Majula, how do I survive the fall?

There are loads of covenants to join in Dark Souls II, and if you want to abandon one, speak to the kitty cat in Majula. She’ll let you abandon any covenant you’ve joined. She also sells one of the most important rings in the game: the Silvercat Ring. By tapping the dodge button during a fall, the Silvercat ring will let you negate damage altogether.

My health has dropped too low, what can I do to keep it stable?

Dark Souls II has four ring slots, and one of them should always contain the Ring of Binding, which effectively saves you from the Hollow curse. In Dark Souls II, every time you die your maximum health drops by a maximum of 50%. With the Ring of Binding equipped, this sticks at a more manageable 75%. Later in the game, you’ll nab a ton of Human Effigies (Dark Souls II’s version of Humanity) which turn you human and restore the health bar. But until then, keep that ring in place. You’ll find it in a treasure box to the left before the fight with the Old Dragon Slayer (Ornstein, is that you?). This fight is incredible and closes a chapter that gave me nightmares in the first Dark Souls.

I keep dying in a fight, what can I do?

For veteran players, the combat has been tweaked slightly to allow for more athletic fights. Players could get away with raising a strong shield and blocking their way through Dark Souls, not so with the sequel which is filled with enemies as nimble as you are. Throw in bosses like The Lost Sinner (she moves with the speed of Neo from the Matrix) and you’ll need to seriously up your rolling game. Also, learn how to guard break (forward + R1) as this smashes the enemy’s shield out of the way.

I believe that rolling forward and backwards makes you invincible for a half-second, it certainly helps me to avoid sword swipes. Ensure that your equipment load is below 60% to avoid “fat rolling” or that slow roll animation when you’re encumbered.

You’ll need to also keep a stern eye on the stamina bar. Rolling, blocking and fighting will drain the bar in seconds and when this happens, you’re screwed. So back off, lower your shield (if it’s safe to) and restore your stamina. Keeping your shield raised slows down stamina regeneration. Get into the rhythm of attacking twice then rolling out of the way, or raising a shield if it’s defence is high enough (100% defence shields such as the great iron shield do wonders). With a single enemy, this is usually good enough to take them down, eventually. Once you’re pro enough, just use evasive manoeuvres without rolling to avoid enemy swings. This takes a keen eye and practice with each enemy type.

Learn how to kite, or bait groups of enemies. Taking on two or three enemies is usually the cause for instant death. Draw enemies out with arrows, magic or simply by running at them and then dashing back to safety. Don’t fight them in door frames or near walls either, as your weapon will bounce uselessly off the wall and degrade with every swing. As the enemy goes through their attack animation, back off and attack when it finishes.

Most importantly, do not button mash. This isn’t Final Fight, it’s Dark Souls. Button mashing will end your life quickly in a fight, as it drains stamina and demonstrates to others (online) that you don’t know what the hell you’re doing. Time your attacks, especially with the heavier weapons. Swipe, shield, block, cast magic, just keep it all planned in your head, like a nimble game of chess. 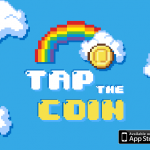