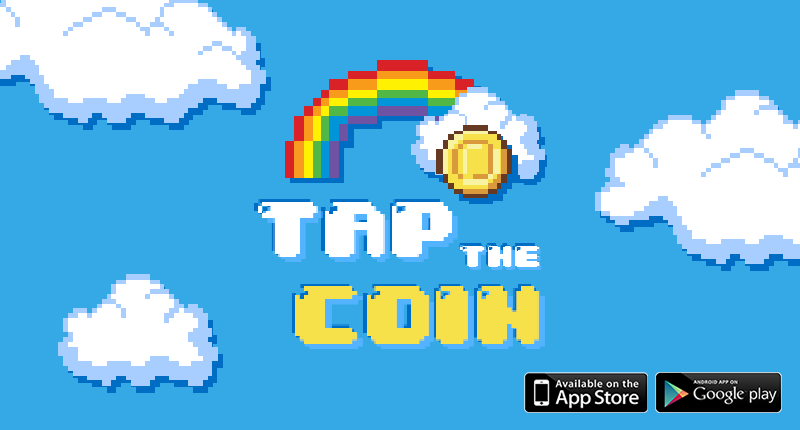 Let’s just quickly get this out the way: if you hate Flappy Bird and the millions of clones just like it, you’ll despise Tap the Coin, a Flappy Bird homage. What you won’t hate is that for a game that took an hour to dream up and week to make, it holds up incredibly well.

Tap the Coin was made by Thoopid, developers of SnailBoy, possibly the best-looking game to come out of Cape Town, South Africa. They’ve sacrificed graphics for gameplay this time, as Tap the Coin is simple, playable and exciting. Warning: it’s more addictive than frozen yoghurt.

What I like, nay love, is simplicity. A game doesn’t need flashy graphics (everything on current-gen consoles) or aurally pleasing sound to win me over. All it needs is love, in the form of game mechanics. With Tap the Coin, artifice is cast aside for something pure, god help me. Here’s the game, explained in one line:

Tap a coin. The more points you get, the more coins you unlock. Miss a coin, and it’s game over.

There’s a leaderboard and achievements but come now, it’s coin tapping. Take away the bird, a scrolling background, Mario-like pipes and you have Tap the Coin. If you love mindlessly tapping a screen, then Tap the Coin will satisfy your sick need for arbitrary action. Yet what are all games, but thought-free collections of points, window-dressed with slick presentation. Underneath Dark Souls II, Titanfall and Tomb Raider is one objective: push yourself in the game as far as you can go. That’s Tap the Coin for you, a game so blissfully unaware of how meaningless it is that it becomes meaning itself. Ultimately the more you play, the more addicted you become. So how does it play?

A coin bounces into the screen and to stop it from dropping, it requires a swift tap before it drops. The timing will seem odd to Flappy Bird fans, who’ve gotten used to a lethargic drop before the required tap. With Tap the Coin, you’ll need to tap right on the lowest pixel of the coin itself. See if you can best my outstanding score of 20. Tap well, and shinier coins are unlocked. That’s it, but what more do you need from a free game? From what Thoopid tells me, a man/woman/goldfish in some distant land has tapped past 213.

When Doug Nygun, the Flappy Bird creator, dreamed up his game, he wanted to create a title for “train gamers” or those with little free time, only a free thumb to tap with and few minutes to spare between daily doldrums. For the briefest of time, Tap the Coin lets you transcend the mundanity of daily life and in those brief seconds between destinations, a transformative effect occurs. If most titles made it this easy to create a harmony between game and gamer, the world would be a happier, sunnier place.

Nutshell: Tap the Coin is a simple pleasure that is oddly addictive. It’s also free.
Score: 8/10 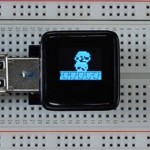