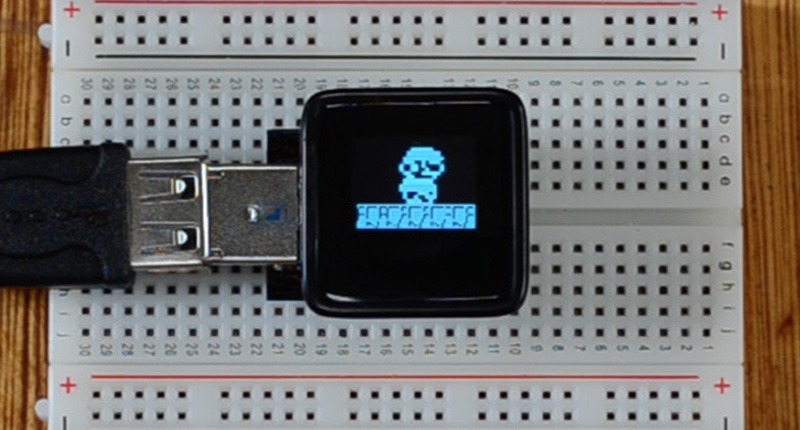 Arduinos are amazing. The concept of a programmable micro-computer would have been an alien concept prior to its invention. Today, Arduino pushes the envelope further with MicroView, a PC no bigger then your fingernail, sporting a 64×48 OLED display. Why? Because developing for the Arduino is much easier when we can see what we’re doing.

The makers of the MicroView, Geek Ammo (from where else but San Francisco), have shrunk an Arduino PC to the size of a chip — yet it’s programmed through a tiny MicroView Programmer. The OLED screen clips on top of the programming board, which is then plugged into a USB slot. It’s much easier, based on the video, than having to setup a monitor to view the inner workings of the PC.

Geek Ammo says how this is ideal for education, as the MicroView is cross-platform and comes with built-in tutorials. There’s a learning and educators’ kit, which breaks down the programming structure for student and teacher. It’s all about the projects though, which we’re happy to show you. This Kickstarter project has been successfully funded and in 24 days when the funding stage closes, the initial 5000 MicroViews will make their way to the each happy developer who paid US$55 for the world’s tiniest PC. 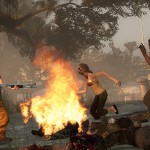