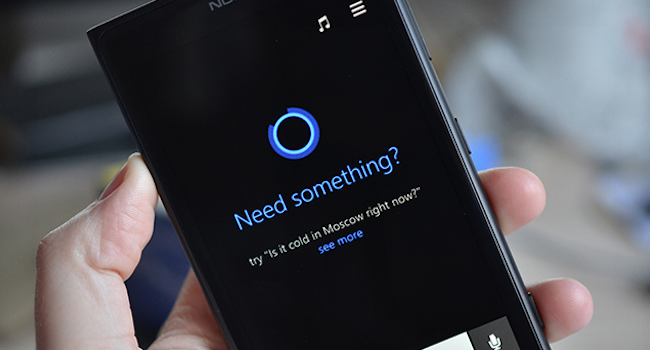 “So you did miss me.” says neon-blue computer AI Cortana to Master Chief. And soon, she’ll say it to us as well. Cortana’s making the leap from fiction to fact as Microsoft prepares to introduce its answer to Apple’s Siri, a voice-controlled personal assistant, namely the titular Cortana. Thanks to The Verge, we now know how Cortana will look and how we’ll interact with it. So say goodbye to the built-in Bing voice search as this is what Microsoft will replace it with. Don’t expect Cortana’s mesmerising features as that little blue circle will be the “face” of Cortana for Windows Phone 8.1. It will apparently animate though when it’s speaking to us says the article. Judging from the screenshots, there’s a lot to be excited about for Cortana. It’s a learning machine and will track flights or “other things mentioned in your email.” A scary, and humbling thought. The Notebook is where Cortana will store most of its information, our information to be precise. Messages, notifications, emails, calendar appointments and more will store within the Notebook for Cortana’s uses. By combing search software from Foursquare and Bing, Cortana will continue to learn from its user.

We can also force Si… we mean Cortana to call us whatever name we like, just like Siri does. Hopefully Cortana will have a better speech engine that Siri, which is leaden with artifice. As the article points out, this may be a placeholder name for Microsoft’s upcoming reboot of its voice assistant software.

With some luck, and Scarlet Johansson, we could even end up with a facsimile of Her one day.

Images via The Verge 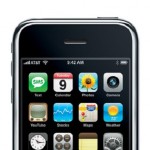