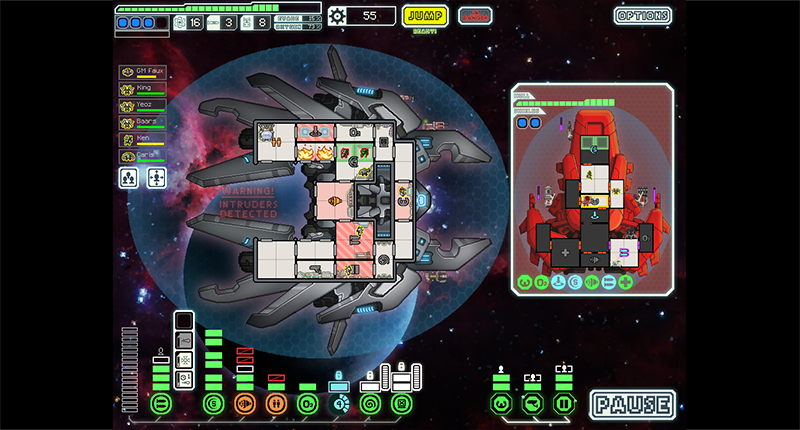 FTL:Faster Than Light, the incredibly popular desktop space simulator is finally getting the mobile version it deserves, launching on iPad on April 3.

The FTL iPad version marks the addition of a bunch of new content to whet the appetite of existing fans and, hopefully for developer Subset Games, appeal to newcomers of the game.

New content for the highly addictive game means everything will get a boost from new weapons to drones and augments, from extra enemies to new systems to play with too. Perhaps most exciting is the new events, which have been written by Chris Avellone, of Planescape: Torment fame.

Exciting additions include, amongst others:

The iPad version will cost around US$10 — the same as the PC version — but it won’t host any ads or In-App-Purchases. The touch-optimised game will run on all versions of the tablet from iPad 2 onwards.

PC, Mac and Linux fans of the game can rejoice too as all these new features will be added to the desktop versions of the game as well for free in the FTL: Advanced Edition — also to be released on 3 April.

Unfortunately, there seems to be no plans to bring FTL to mobile phones. 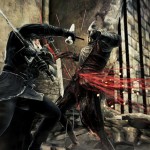