By Steven Norris: grumpy curmudgeon
Read next13 easy iTunes tips you ought to know 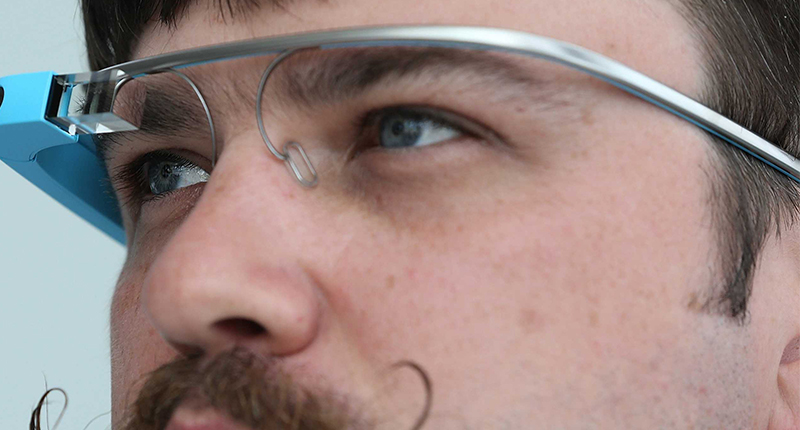 What’s more important to Google Glass owners — price or fashion sense? That’s the question on my mind as I ponder the deal between Google and Luxottica, maker of Oakley and Ray-Ban, which will possibly give Google Glass added sex appeal.

Luxottica, an Italian company  that controls more than 80% of the glasses brands we like to wear, including Prada, Gucci and Versace, has inked a deal with the mighty-G to “develop and distribute new versions of Google’s Web-connected eyewear” says The Wall Street Journal.

This deal comes after an earlier story reporting that Google had partnered with VSP Global to produce prescription lenses. I’m no fan of Google Glass, or any tech that covers the face and adds further credence to the geek mythos, but I have faith in Luxottica, which says that it won’t simply plonk the Google Glass hardware onto a pair of Aviators. Luxottica’s worked closely with Google to develop Glass that is embodied within the frame.

No pricing or release date for the designer Glass has been spoken of. What we have is a hint of its distribution strategy.

Luxottica, almost by default, leads the branded eyewear market and will use its considerable powers of distribution to offer its Google Glass to more than 5000 retail stores in the US, to begin with. Will this turn Glass from gimmick to must-have? Hardly. Google Glass will undoubtedly see millions clamouring for it when it sees an eventual release, but it’s been an uphill battle winning over the consumer. A US Glass owner was foolishly questioned by Homeland Security after wearing his specs into a film, and others debate if Google Glass is a distraction for drivers. More importantly, will it make you look even geekier?

One analyst says that Glass is a serious consumer product because Luxottica announced the partnership before the retail product hits the stores. If Google Glass wants to be taken seriously, it needs to step away from the glassholes and embrace cyber-hipster culture. The full press release can be read here, but it’s mostly a bunch of meaningless buzzwords. In a nutshell: Google’s great, Google Glasses are even better, Luxottica is awesome and the worlds an amazing place, according to the PR. With some luck, my cynicism will be replaced with glee when the first Luxottica-branded Google Glass hits the streets sometime in the near future. 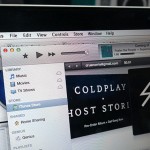