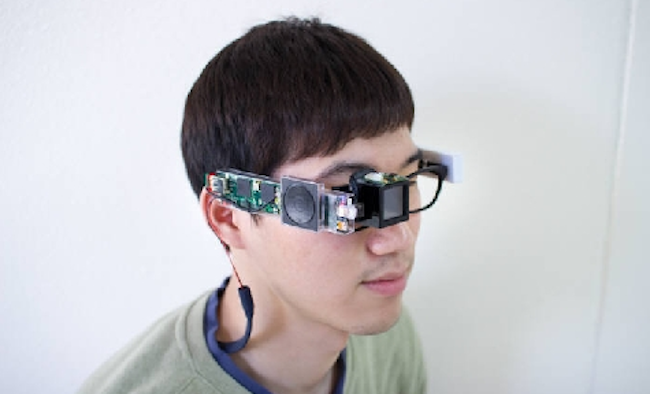 The boffins at KAIST (Korea Advanced Institute of Science and Technology) say that the K-Glass has an insanely low-powered head-mounted display combined with an augmented reality chip and a running time that is 3 to 12 times longer than Google Glass. Also, K-Glass copies our brains.

KAIST researchers seem to be adept at  picking apart Google Glass and magnifying its failings. The researchers say that when Glass released, it received “special criticisms” for its awful battery life and hard-to-read screen. K-Glass is having none of that though, as the AR CPU runs at 1021 operations per second which is… good? The K-Glass is also said to run for 24-hours on a single charge. It looks butt-ugly though: Is no-one mentioning how ugly and uncomfortable at least? If the K-Glass is infinity times faster than Google Glass, it can at least do the courtesy of looking like something a normal human being would wear. This is only a work in progress model, so let’s hope that KAIST slims it down when it eventually launches. 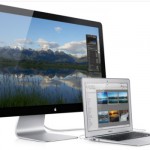