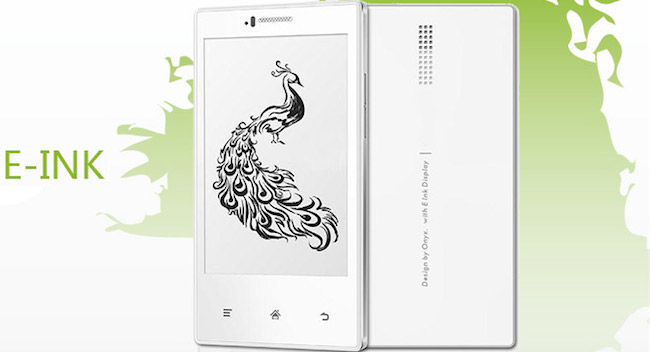 for those who fell in love with the idea of the YotaPhone, a smartphone and eBook in one, the concept of the InkPhone should turn anyone into an e-Ink phone believer. More so the InkPhone, from Polish developers Onyx, last for two freaking weeks on a single charge of its 1800mAh battery. When Engadget got its hands on it, it described the InkPhone as a back-to-basics device, but that doesn’t stop this Android smartphone from winning fans thanks to the incredible battery life. But then, would a monochrome display ever consume that much power?

At first glance, it’s most definitely an eReader we’re looking at. The InkPhone has a 4.3-inch eInk display with a 1Ghz CPU, an 800×480 resolution, 512MB RAM and runs Android version 2.3 or Gingerbread. It’s a phone with little in the way of impressive specs, save for the near 14-day battery life.

InkPhone won’t come with Google Play and we can expect preloaded Android APK files to not function that well, but it’s early days and bright-sparks may still figure out a way to load the apps they require. Imagine WhatsApp in monochrome, it would probably add an air of charm to the conversations. What it of course has is compatibility with most eBook formats: PDF, Mobi and ePub.

The InkPhone retails for US$200 and launches April in Germany and Poland. 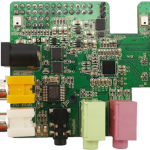