By Steven Norris: grumpy curmudgeon
Read nextWiseButton to become the universal remote for our phones 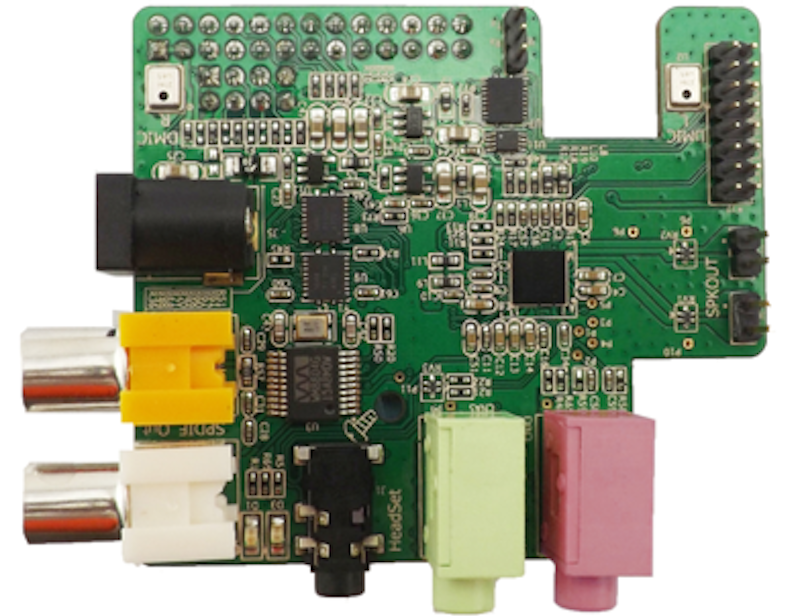 As great as Raspberry Pi is, it has a number of limitations which modders have quickly overcome. The audio though, has remained as a sour point, as out of the box there’s no way for a user to capture audio, only to stream it from the 3.5mm audio jack.

Wolfsen’s Audio Card is a “highly-integrated low-power audio system” based on the WM5102 coded which targets mobile devices such as smartphones, tablets, MP3 players and the like, making it the perfect fit for the ultra-portable RaspBerry Pi. Wolfsen Audio, based in Edinburgh, walks us through the parts of the new sound card.

Users who’ve already snagged the Wolfson Audio card say that it bends slightly when connecting to the Raspberry Pi mainboard. Let’s hope these issues are straightened out as users become more “accomplished” with it. Thankfully it’s rather cheap and at only US$33, it should add value to most new Pi projects.

Finally, we’ve got the full list of features below: 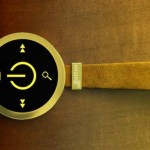