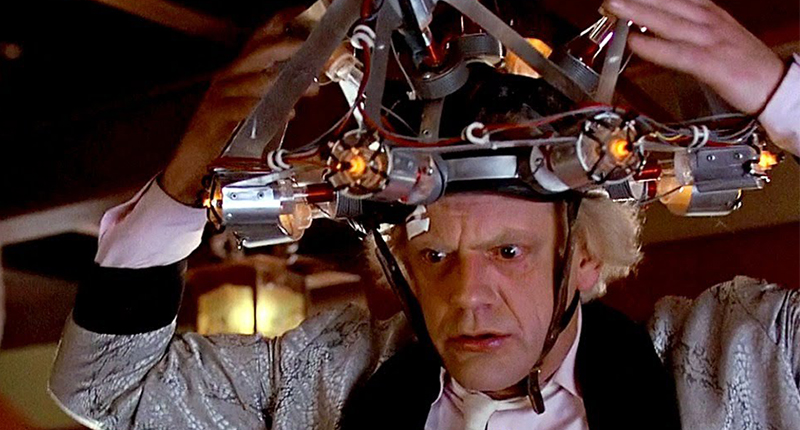 The field of medicine is rapidly evolving with the emergence of new technology in the health sphere. Consequently, patients are able to better engage in their own health while doctors are able to more effectively treat conditions and perform less invasive procedures. New developments in 3D printing and prosthetics are enabling individuals living with disabilities to experience the world in whole new ways.

On the horizon, Brain Computer Interface (BCI) technology is set to change the future of medicine, literally creating robots that are telepathically controlled -— how cool is that? Below is a list of the most mind-blowing medical tech, likely to find its way into your health care plan in the very near future.

This is the first medical tricorder designed to act like an emergency room in your pocket. The device will measure your heart rate, skin/core body temperature, oxymetry, respiratory rate, blood pressure, emotional stress level and ECG (electrocardiogram) in a mere ten seconds and then send all of this information to your smartphone. What sets it apart: unlike a lot of other medical technology currently out on the market (think smartwatches), this device will be medical grade, giving you reliable data that will actually empower you to better track and engage in your health. The Scanadu Scout is currently pending FDA approval after raising over US$1.6-million through Kickstarter

Earlier this month da Vinci launched its latest and greatest surgical system, the da Vinci Xi. The system acts as a mediator between surgeon and patient facilitating surgical techniques and insight previously impossible. Although the system makes remote surgery possible, the benefit of utilising da Vinci really lies in the features of the robot. The da Vinci Xi is capable of making very small incisions and providing surgeons with enhanced visual representations of the their operation, resulting in minimally invasive surgery. Not to mention it looks like a Sentinel from ‘The Matrix’.

An iPad app designed to help better manage the challenges of living with Alzheimer’s disease. Alzheimer’s is a progressive neurodegenerative disorder that slowly eats away at effected individuals’ memory. The application was developed by Glenn Palumbo, after his father was diagnosed with Alzheimer’s at 78. The app allows users to keep track of their daily lives through journaling, exercising their cognition through games, enhancing their memory through user specific trivia, and accessing information through verbal requests to a tailored personal search engine. Clevermind launched August 2013 following a successful Kickstarter campaign.

The world of 3D printing has revolutionised the medical scene in the last year. With the emergence of 3D printed prosthetics, amputees are able to live more comfortably with manufactured limbs better tailored to their bodies. Our current favourite creator of 3D prosthetics is David Sengeh, a Sierra Leone native currently exploring the field to help amputees from his home country. Sierra Leone has an alarmingly high amputee population due to their 11-year civil war, which left many without limbs.

Even more exciting is the recent emergence of 3D technology in the operating theater. Just this past month the first ever 3D printed skull transplant saved the life of a Dutch woman living with a potentially terminal brain disorder.

As the name suggests, a BCI is a direct communication link between the brain and some external device. Although this technology has been in the works since the early 70s, it is only now coming to fruition. Perhaps the coolest applications of BCI is in neuroprosthetics —- imagine controlling a robotic arm directly with your brain. Unfortunately, we haven’t created the bionic man just yet.

Most successful BCI technology has followed the slightly less cool path of tech to brain, not brain to tech. Second Sight has produced a prosthetic eye that mimics the electrochemical impulses produced by the photoreceptors in your eye. The impulses relay messages to the brain via the optic nerve. Photoreceptors are integral cells located on the retina, the sheet of tissue at the back of the eye responsible for capturing images, and are often damaged by common conditions like retinitis pigmentosa. Second Sight’s prosthetic eye bypasses the need for photoreceptors, thereby restoring vision in its users. Unfortunately, and for the time being, the technology comes at a hefty price of US$115 000 making the technology largely inaccessible. 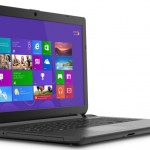