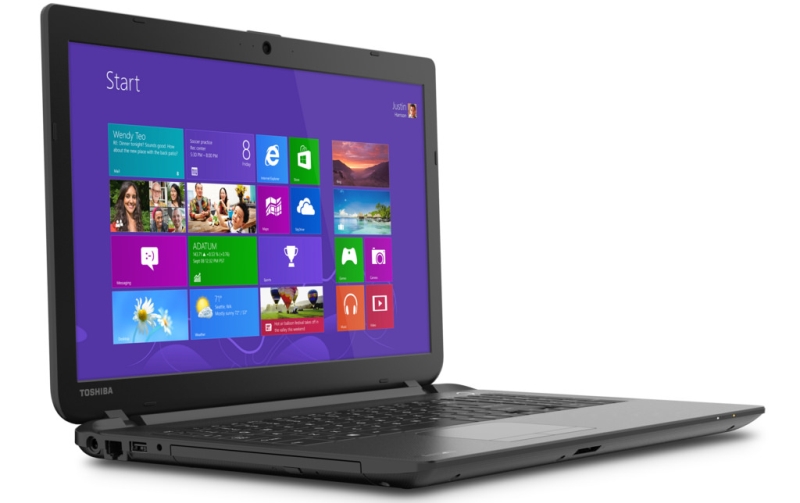 The dawn of the true 4K laptop has arrived, courtesy of Toshiba’s pixel-mad scientists. The company’s latest aluminium model, the Satellite P55t, will feature the world’s first Ultra HD (UHD) screen shoved into a 15.6″ form factor, alongside a truckload of other sparkly electronic goodies.

For a touted US$1499, users will get a screen “four times clearer than Full HD,” says Toshiba.

Users may be wondering why this is special at all, as other manufacturers including Apple and Lenovo have bettered HD laptop screens before. But Toshiba plans to go one better by actually shipping its model featuring the current 4k standard found on most UHD televisions.

This monster’s brain comes courtesy of the Intel i7 CPU (no specific model has yet been named) with video driven by a dedicated AMD Radeon R9 M265X (featuring a modest 2GB RAM) and for the moment, 1TB storage. Stereo sound is provided by Harman Kardon.

Graphics professionals may wonder why the system RAM ceiling is pegged at meagre 16GB and possibly regret the current lack of a SSD option. The higher the resolution, the faster the drive should be and with a standard hard drive, image processing may be effected, but we’ll have to wait and see.

Nevertheless, the 3840 x 2160 screen will feature a 282PPI and boast Technicolor certification, ensuring that the laptop delivers “accurate and consistent color” – another world first for a laptop. This specification will be especially valuable for media editors, who will almost certainly be Toshiba’s primary market. Thankfully, Toshiba generously bundles the machine with a copy of Adobe’s Photoshop Lightroom 5 software.

Consumers desiring even more pixels shouldn’t expect a Full Ultra HD screen (7680 x 4320) bolted to their machines anytime soon, but at the rate screen resolution is multiplying, we can never completely quash this possibility. For now, the Toshiba Satellite P55t’s resolution is the pinnacle of mobile pixel power.

U.S. customers will be the first to experience UHD 4K laptop glory, with Toshiba shipping their Satellite P55t from 22 April. 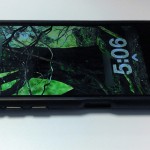