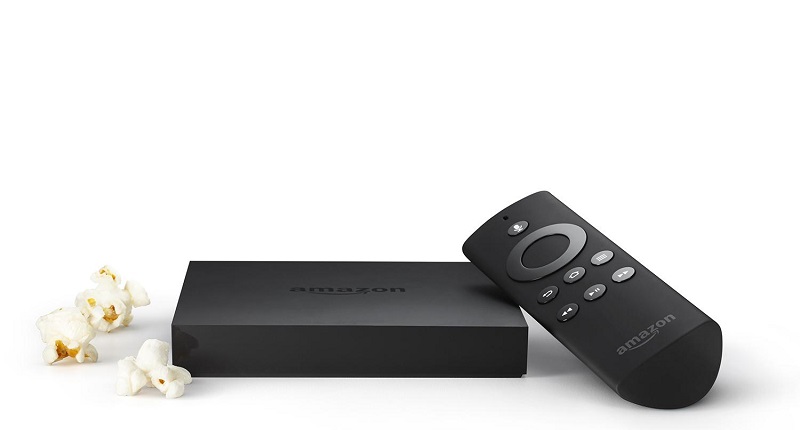 Chromecast kicked off the inexpensive TV streaming revolution, but it wasn’t the definitive device. Sneaking in under the radar and packed with every feature we’ll need and more, Amazon’s Fire TV is one of the best streaming devices to emerge yet.

From 4 April 2014, or tomorrow, Amazon’s 1080p streaming box goes on sale for US$99. It’s tiny (115mm x 115mm x 17.5mm), it has 8GB internal memory, a quad-core CPU and it streams music, video, uses intuitive voice control, looks incredibly easy to use and plays Android games like Minecraft Pocket Edition and Asphalt 8 (with a sweet optional controller for US$39). Compared to its above-mentioned competitors, Amazon Fire TV seems light years ahead. Amazon Fire TV is a “tiny box” which connects to most if not all of the popular streaming apps like Hulu, Netflix, Pandora and obviously Amazon Prime. There’s over 200 000 TV episodes to stream plus many off-the-wall channels like Red Bull TV, NBA Game Time and Plex. But it’s how simple Amazon Fire TV is to use that places it in an excellent position for world domination. And Amazon wants to delete the word “buffering” from your lexicon with ASAP (Advanced Streaming and Prediction). As Fire TV learns from your viewing habits, it will begin to prepare (download for later) future episodes you love in advance. According to Amazon, the caching prediction will get better over time.

To setup Amazon Fire TV, it’s a matter of taking it out of it’s packaging, plugging it into a power source and connecting it to a TV with an HDMI port. We can’t imagine setup taking any longer than five minutes. In fact, Fire TV is already setup says Amazon. All you need do is pull it out and plug it in.

Control is via the remote which comes with packed with dual digital microphones with noise suppression technology. Ideal for voice search. Amazon is confident that this is the best voice search ever, it even says so on the Fire TV’s product page. Engadget tested it out, and said that it works well. Fire TV also doubles as a karaoke machine. Just hold the the controller up to your mouth and sing, Fire TV will display the lyrics on-screen. We’ll have to see though how this function is implemented into the unit. As an Android gaming device, Fire TV may be the most competent yet. The US$39 controller looks chunky with the requisite Xbox shape a gamepad needs to successful, in our mind at least. Amazon’s launched a separate studio to develop Fire TV Android games which will cost under US$2 when they start rolling out.  Here’s the full list of games for it.

There’s a lot more to Amazon Fire TV, but it’s safe to say that if you haven’t got any other TV streaming device, Fire TV may be your surest bet yet. 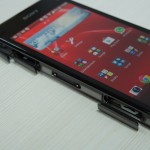