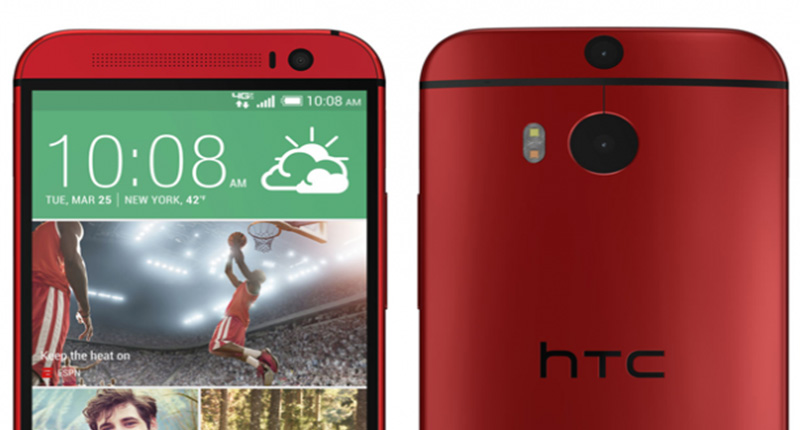 Evan Nelson Blass, known to us as Evleaks has two new phones for us to look at: an Iron-Man red HTC M8 and an incredibly rugged-looking Kyocera Brigadier, both coming to the US telecom Verizon.

Little is known of the Kyocera Brigadier, except that Kyocera is a fan of releasing chunky, rugged, water and drop-proof Android phones so we can expect that from the Brigadier. Will Kyocera’s new phone be like the title it’s named after (a brigadier is one of the highest ranks in the army)? In other words, is the Brigadier planned to be a leader among Android phones>

The HTC M8 range is already available in grey or silver, so a splash of red won’t go amiss. There’s no specific specs for the red HTC M8, but expect it to be a simple colour variant of the other versions. With no release date scheduled for either phone, we should expect both to arrive sometime in the second quarter of 2014. 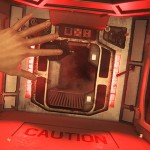