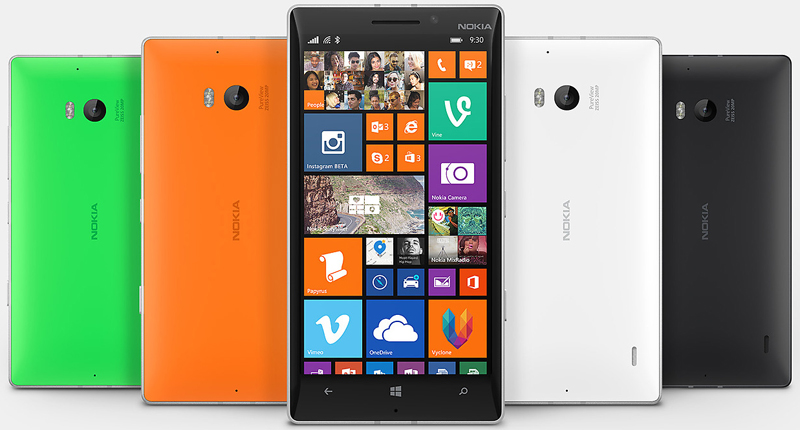 Nokia announced the new phones at Microsoft’s Build Developer Conference, unveiling not only a new flagship device (the Lumia 930), but two new budget options — the dual-sim Lumia 630 and the 4G capable Lumia 635. It also offered a glimpse of the mystical Windows 8.1, which will run on all three of its new phones, and will also be available to any Lumia currently running Windows 8.

So, what were the highlights? Nokia’s gone big with its new flagship — no, I don’t mean it’s in phablet territory, but that it’s hitting all the right marks. It has a 5-inch, 1080p Full HD display (a seriously decent 441ppi) which Nokia promises will be just as stunning in sunlight as dark corners, with a near 180-degree viewing angle as well as a 20MP iteration of the company’s trademark PureView camera.

It also packs a 2.2 GHz quad-core Qualcomm Snapdragon 800 processor, 32GB of internal storage (along with 7GB of free OneDrive cloud storage) and 2GB of RAM to prevent any hiccups, whether you’re gaming or switching apps. It’s also not a phone you’ll pass by in the street — the device comes in bright orange and green, as well as the more standard black and white. Costs starts at US$599, and it’ll be rolling out around the world from June onwards. Hello there, little ones. These two phones are very similar in appearance — the 635 just has a matt shell while the 630 is glossy. Both have a 4.5 FWVGA (854 x 480 pixel) touch screen, along with a 5MP rear camera and a Quad-core 1.2Ghz Snapdragon processor. There are a few differences though — the 3G Lumia 630 comes in a dual SIM variant, while the 635 offers LTE connectivity. The Lumia 630 will be available from May in emerging markets like Asia, Russia, China and India initially, and will cost US$159 for the single SIM version and US$169 for the dual SIM. The 635 will be more broadly available (including in the US) from US$189. Nokia also announced the roll out of Windows 8.1 over the air for any Lumia device currently running Windows 8 in the coming months. So, what’s different about this new version? A lot. Most notably, Microsoft has added a revamped Action Centre, which collects all your notifications in one place alongside quick settings for things like air plane mode, camera, WiFi and Bluetooth, and is available even on the lock screen.

It’s also taken a leaf out of SwiftKey’s book and revamped its typing options, allowing you to swipe instead of tap when typing with its new Word Flow option. Windows 8.1 has also given users more customisation options, with the new start screen allowing your to set your favourite image as a background, which is overlaid on the tiles. The standout feature is Windows’ very own personal assistant, Cortana, who hopes to take on Google Now and Siri. And yes, it’s named after the artificially intelligent character in the Halo series. 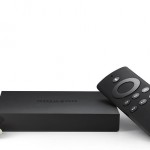