By Andy Walker, former editor
Read nextHere’s why Dark Souls 2 for PC is the definitive port 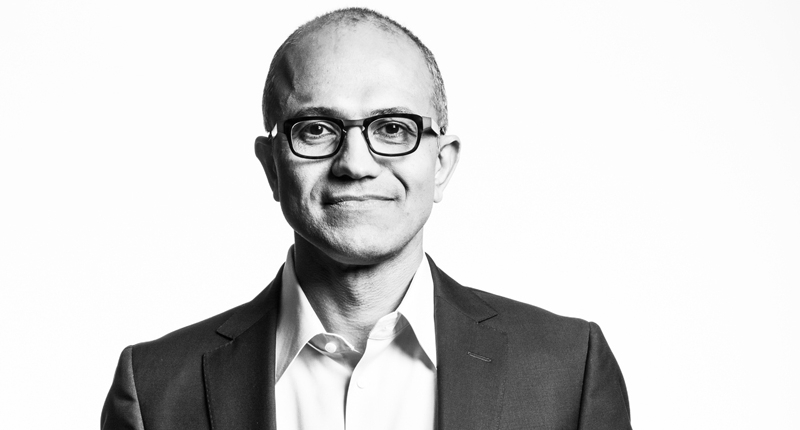 Earlier this week, Microsoft announced that it’s made a whole lot of money when it revealed its Q3 2014 earnings.

A GAAP revenue of US$20.4 billion was announced with operating income standing at US$6.97 billion. Diluted earnings per share stood at US$0.68 while the company’s net income for the quarter was US$5.66 billion.

According to the press release, devices and consumer revenue was promising, increasing by 12% to US$8.3 billion. The strongest performers included the Xbox One console selling 1.2 million units, Surface devices growing by a promising 50% “to approximately US$500 million,” and the rebranded Azure platform increasing its share by 150%, showing the growing demand for cloud-based business solutions. One of Azure’s better uses is hosting Titanfall matches.

Although it may seem all daffodils and roses for Redmond, these figures are down from January’s Q2 2014 earnings.

CEO Satya Nadella said in the announcement that Microsoft looked beyond its slower quarter and instead reiterated its overall growth in the developing platforms and its expansion into the cloud-based arena.

“This quarter’s results demonstrate the strength of our business, as well as the opportunities we see in a mobile-first, cloud-first world. We are making good progress in our consumer services like Bing and Office 365 Home, and our commercial customers continue to embrace our cloud solutions. Both position us well for long-term growth. We are focused on executing rapidly and delivering bold, innovative products that people love to use.”

The announcement comes a day before Microsoft’s US$7.2 billion purchase of Nokia’s Devices and Services division is finalised, four months later than intended. 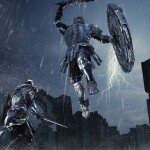