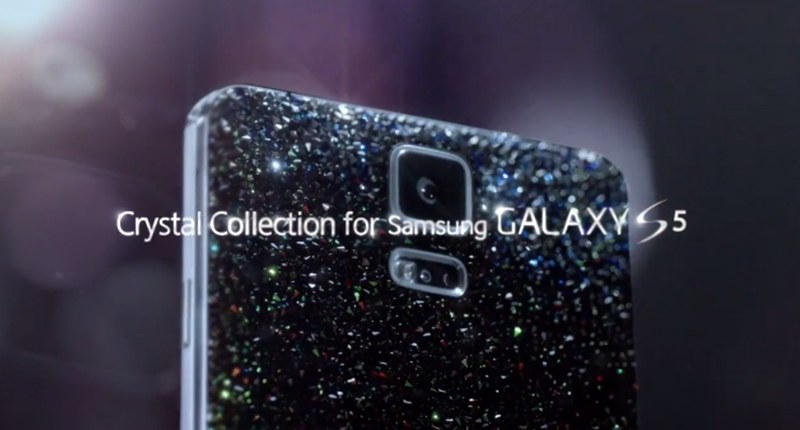 Bazillionaires with poor taste, take note. This coming May, Samsung is releasing a special edition Swarovski diamond studded version of its Galaxy S5.

An anomaly for the electronic giant—known for their lightweight plastic devices—the Swarovski crystal luxury phone will be the first in Samsung’s ‘Crystal Collection.’ The phone is likely to be marketed at bored tycoons looking to parade their wealth around, cause we all know that having a smartphone just doesn’t scream affluence like it used to.

Samsung is of course not the first mobile phone creator to release a limited addition luxury phone. Last year HTC released the Gold One to celebrate the 18th Anniversary of the MOBO Awards. HTC dolled out five of the most expensive and exclusive HTC phones ever created to the winners of the best newcomers in mainstream black music award. Several third parties have also embellished and released special edition iPhones in the past. Most audacious of the bunch is the US$15million gold iPhone frosted with rare black diamonds. Samsung has yet to name a price for the Swarovski crystal phone, but we’re willing to bet all that bling doesn’t come cheap. If you had the cash to blow, would you purchase a luxury phone? 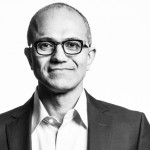