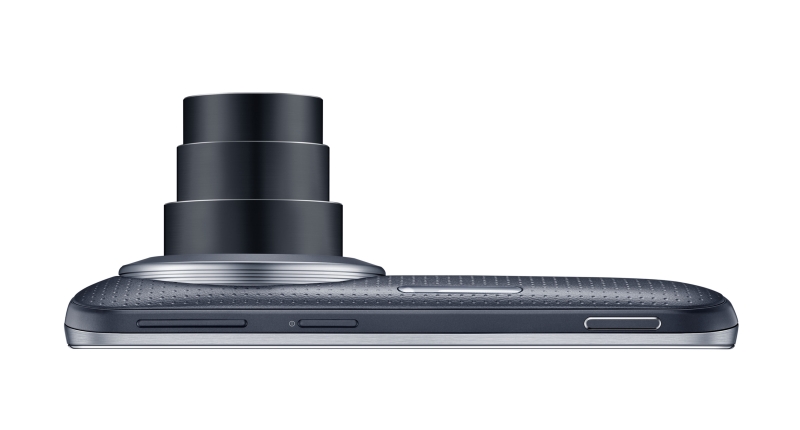 The Galaxy K Zoom — the camera phone to rule them all — was today announced by Samsung.

Described as a “camera-specialized smartphone,” Samsung’s quirky Galaxy K Zoom will feature a 20.7MP sensor aided by a 10x optical zoom lens. Somehow the Korean company has found a way to pack all this optic wizardry into just 20.2mm of phone. As a smartphone, it is rather paunchy at 200g, but as a point-and-shoot camera hybrid, it’s extremely impressive. With added gizmos like optical image stabilisation, a Xenon flash, smile detection and object tracking, this seems to be a very capable camera replacement.

Additionally, users interested in purchasing a new selfie machine will be happy to know that Samsung has included what it calls a “Selfie Alarm.” The company claims that the alarm “allows users to take timed selfies with ease.”

Samsung says that the phone will allow the user more freedom in capturing life’s fleeting moments.

“The new Galaxy K zoom empowers users to effortlessly capture and share their most important everyday moments in stunning clarity, with the convenience and connectedness of a Galaxy smartphone, for a unique, all-in-one mobile experience.”

Those still interested in making calls and sending texts from the device won’t be left empty handed. Although Samsung does skimp in a few departments, the feature list (for what is essentially a camera with phone capabilities) is not at all bad.

Although its doesn’t quite have Galaxy S5 level specifications, it does look very much like Samsung’s flagship phone. The softly dimpled plastic rear contrasts with the stark zoom lens and face. It looks very serious, but incredibly stylish as well. Users will have no issue flaunting this device in public. Samsung has yet to announce a launch date or price tag for its latest Galaxy member, but expect its imminent arrival to possibly end the era of point-and-shoot cameras as we know them. 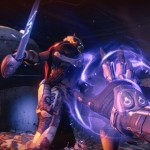