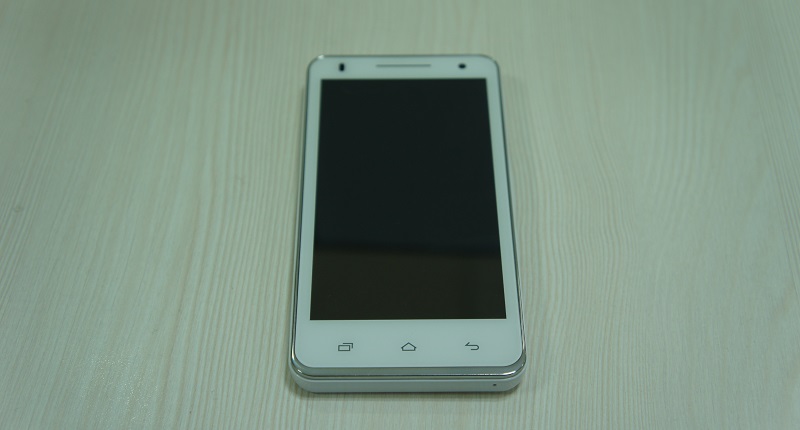 Xolo’s an Indian smartphone brand that became famous when it launched the first-ever smartphone with an Intel system-on-a-chip (SoC) and has been doing quite well in the Indian market for some time now, thanks to its value-for-money devices. Its Xolo Q1000 and Xolo A500S have been great hits in the Indian market.

Now meet the Xolo Q900, the only smartphone with iPhone Retina Display-like sharpness, a quad-core processor and full HD video recording ability in its price range. So can Xolo succeed in converting great specs on paper in to actual performance?

The body of the Xolo Q900 is built using glossy plastic material. The device fits in the hands well. The front features a touchscreen, three capacitive touch buttons below it, earpiece, sensors and the front-facing camera. The power button is on the right while the volume rockers are on the left of the device. The microUSB port and headphone jack are on the top while the bottom consists of only a microphone hole. The back is removable. Loudspeaker, camera lens and the LED flash are on the back.

The back feels brittle and could feels like it could break at any moment when trying to remove the back cover. The fake chrome strip around the device might peel off soon, making the device look unattractive. The volume and power buttons are fitted into a slot which came off while testing the device. Overall, the device is neither attractive nor inspires quality. Xolo used to offer much better build quality and designs, but now the quality has seemingly dropped. Weirdly, the menu key on the front of the device is labelled as the multi-tasking key which makes it confusing when using the device for the first time.

Sharp Display With No Scratch Resistance

The Xolo Q900 is the only smartphone in its price range with a display sharpness of above 300ppi (312ppi to be exact). It’s a 4.7″ IPS LCD screen with capacitive multitouch. The touchscreen accuracy is excellent and the screen can detect up to five fingers at once. The screen isn’t protected with any kind of scratch resistance layer so it becomes important to use a screen guard. Pictures and text looks sharp and the contrast is good as well. Viewing angles are solid, as are the black levels but it doesn’t perform that well under direct sunlight due to the reflective nature of the screen.

There is an 8MP AF camera with BSI sensor and an LED flash at the back. In spite of using the same sensor which was used in the Xolo Q1000, this device supports full HD 1080p video recording. The camera application takes two seconds to start and it supports zero shutter lag which is useful in reducing the shot-to-shot time.

The camera UI is similar to most other phones from Indian brands and has an option for shooting videos and images simultaneously. HDR, panorama, beauty shot, 3D, auto-scene and smile shutter modes are present. There are various colour effects, scene modes and white balance settings. Anti-flicker mode helps in reducing the banding effect. Face detection helps in keeping faces into focus. Up to 40 images can be captured in the burst mode. There is also a self-timer mode. EIS (electronics image stabilisation) tries to reduce shakiness by zooming into the video. There is also a time lapse video mode. 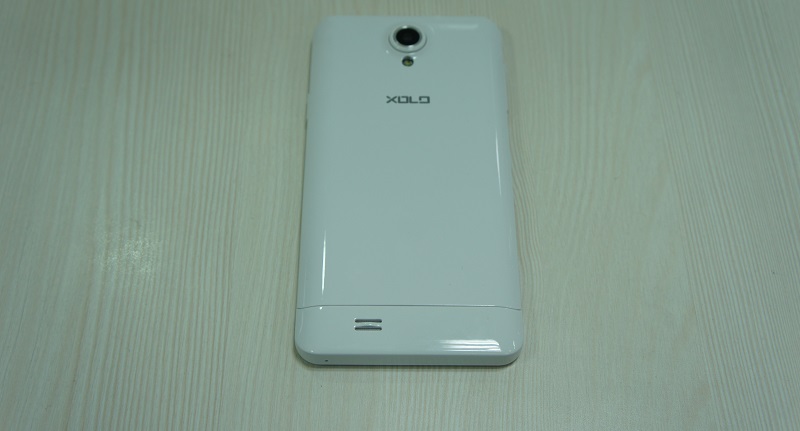 Autofocus is fast and smooth. Even the macro shots came out great. The shots taken indoors or during low light were strictly average. The overall image quality is good for its price. There is no secondary microphone so the audio recorded during the video isn’t that great. It supports touch to focus and continuous auto focus during video recording. The front-facing 2MP camera can shoot VGA videos and is enough for quick selfies or video calls over Skype or Hangouts.

Decent Hardware Internals For The Price

This device is powered by a trusted MT6589 SoC from MediaTek clocked at 1.2GHz. It consists of four ARM Cortex A7 CPU cores along with PowerVR SGX544 GPU and 1GB RAM. There’s 4GB storage and only 1GB allocated for installing apps but it isn’t much of a concern as this device supports microSD card therefore larger apps can be installed on it. Accelerometer, proximity, ambient light sensor and compass are present but the gyroscope is missing. 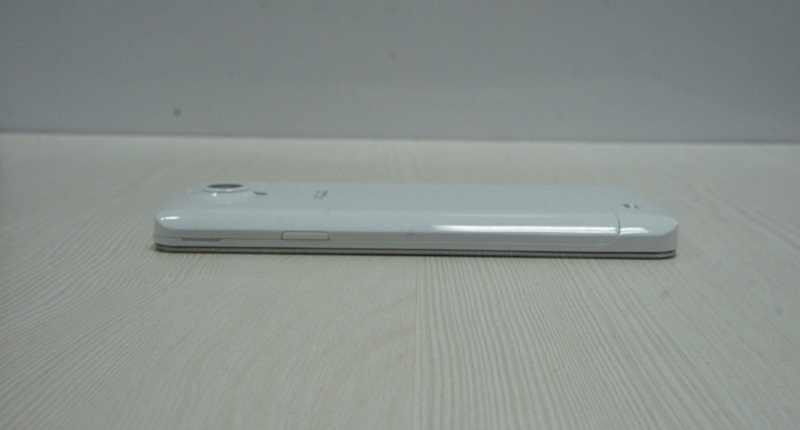 When it comes to actual performance, I did notice slight lags at times, particularly while using the Google Chrome web browser. I tested games like Temple Run 2, Real Racing 3 and Modern Combat 4 and the overall gaming performance is acceptable. Multitasking experience is good too. The loudspeaker is predictably loud and clear although its placement could have been better. Call quality was average due to lack of noise cancellation microphones. It sometimes gets muffled when holding the device. A 1800mAh battery powers the Xolo Q900 and it is just enough for a full charge in the morning.

In spite of being released after the launch of Android 4.4 (KitKat), the Xolo Q900 comes pre-installed with a two year old Android 4.2.2 JellyBean operating system. For some reason, instead of providing stock Android UI elements, Xolo has decided to copy icons from Samsung’s TouchWiz UI. There is also a multi-window sidebar-like interface from Samsung called ‘Instant Access’ but it turns out to be just an app shortcuts bar where favourite apps can be pinned and launched when necessary. There is an option where users can schedule when the device automatically powers on or off. Helpfully, there’s quick setting toggles in the notifications bar.

The Xolo Q900 comes with dual SIM card slots, 42.2Mbps HSDPA 3G, Wi-Fi a/b/g/n, Bluetooth 4.0, A-GPS and microUSB v2.0 port. There were no signal issues as it managed to hold on to cellular signal even in places where it isn’t supposed to. It lacks wireless display mirroring but it would be unfair to expect it from a device at this price. There are dual SIM settings where users can set SIM card preferences for data, text and calls.

The Xolo Q900 is currently priced at around Rs9500 (US$160) in the Indian market which brings it in competition with Nokia Lumia 520, Nokia X, Nokia Lumia 525, Samsung Galaxy S Duos 2 and the Sony Xperia E1 Dual. Hardware wise it looks to be the best option on paper with its sharp screen, quad-core processor and full HD video recording. But if actual performance is concerned, the Nokia Lumia 525 beats it in gaming as well as in general UI performance. If you do not have a problem with Windows Phone, I would suggest waiting for the Nokia Lumia 630 which launches June 2014. If you want only Android, the Xolo Q900 is a sound choice for the price. 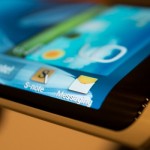