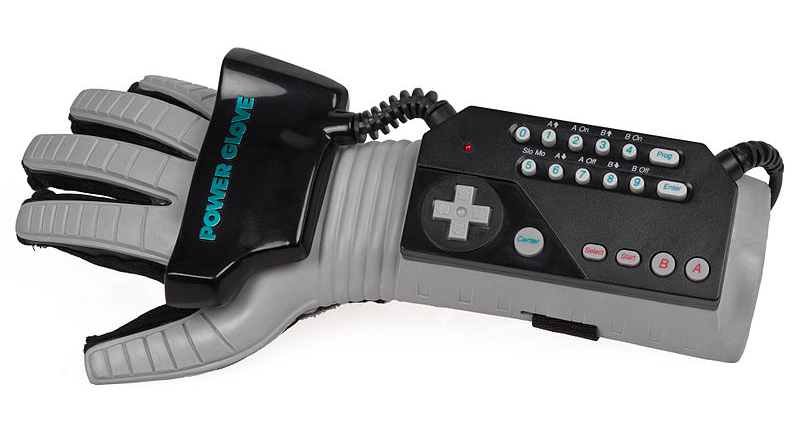 This list could be as long as the internet itself. For every console, there’s an utterly useless peripheral that came with it. In light of the Xbox One’s recent separation from the (in our opinion) gimmicky and barely useful Kinect, we’ve singled out the various gaming consoles most embarrassing controllers, cameras and peripherals ever made. Cover your face in shame, we’re going in. Gameboy Printer – Did you anyone know this existed? Way back in 1998 Nintendo created a black and white printer which effectively transforms your Gameboy into an old-school dot matrix sticker maker or mid-nineties till machine. It didn’t sell well, due to the fact that it came out near the end of the Gameboy’s lifecycle, and that it was a bloody ugly printer. Imagine hooking up a Laserjet to your PS4? Gameboy Camera – this woefully underpowered camera (256×224 resolution images) worked in tangent with the printer to create consoles first selfies. Image resolution was horrendous and it was practically impossible to make out what the picture looked like, let alone use it with the amount of screen lag. Fun fact: in 1999 the Camera was voted the world’s smallest digital camera until every mobile camera-phone ever stole its glory away. Nintendo Power Glove – released in 1989, the Power Glove was Nintendo at the height of its hubris (but consoles like the Virtual Boy showed us that great gaming giants sometimes hates its audience more than we know). Besides looking like a space mitt, the Power Glove had a standard NES controller super-glued onto it, as well as impossible-to-use motion sensor controls. The Glove, as well as the few specific games that came with it, was a critical and commercial flop. R.O.B. – The Robotic Operating Buddy was another useless peripheral popped out by Nintendo for the NES, right near the beginning of its lifecycle (1985). And boy, did R.O.B. stink. This little guy was controlled by optical flashes from a CRT TV which would send R.O.B. one of six commands. Due to the fiddly nature of this messy technology, R.O.B. would almost never function correctly. In total, only two games were ever made specifically for this interesting, but arbitrary peripheral. Power Pad – before motion sensors such as the PlayStation Eye and Kinect, there was this, the Nintendo Power Pad. Twelve games were made in total but this plastic mat had a tough time detecting button presses. From 1986 to 1989 gamers tried their best to time their button-mashing with on-screen activities but the Power Pad ultimately failed to register in the hearts and minds of gamers. Also, it was cheap plastic crap. Xbox HD DVD – Microsoft lost the format wars (Blu Ray versus HD DVD) to Sony pretty quickly after Toshiba pulled all support for HD DVDs in 2008. It played full HD content, but was dead in the water after Blu Ray became the next successful optical media format. It has no use today, and is only worth buying as a collectors piece. PlayStation Eye – I had a PlayStation Eye for my PS3, it went unused save for that one time I used it to update my PSN profile. It was the halfway point between the Wii controller and the PlayStation Move, Sony’s magic wands that were supposed to be as successful as Microsoft’s Kinect, but never would be. The PS Eye had a maximum resolution of 640×480 but did nothing to enhance gameplay, save for creating insanely gimmicky (yet sometimes cool) gaming experiences. In terms of success, it can now be purchased for under ten bucks on Amazon and thanks to PC drivers, it became a surprisingly decent webcam. Pity it was practically useless on PS2. Sega CD – For US$299 (it was originally going to be US$370!), gamers could buy a perfect vision of Sega’s future. CDs, back in the early Nineties were the hottest commodity around. The Sega CD heralded the coming of FMV or full-motion video with nonsense like Night Trap dirtying gamers minds with polluted gameplay (which consisted of pressing a button at the right time). A few decent games like Snatcher and Sonic CD, defined this add-on but its cost, lack of third-party support, the introduction of the Sega Saturn and general ugliness doomed it to failure five years after launch. 32X – Project Mars, or the 32X was one of Sega’s greatest failures. For two scant years, Sega did its best to push this enormous US$169 cartridge-based add-on but a poor line-up of under forty games and an insanely confusing setup were one of the many reasons the 32X bombed. Sure there was Doom and Virtual fighter, but this dreadful add-on could never fight off the original PlayStation’s worldwide success. Sega almost re-released the 32X as the Neptune but thankfully, it never came to pass.

Activator – The video says it all. Also, it didn’t work and it made gamers look like needless, arm-flapping fools. It’s a good thing companies never wasted time with other equally useless motion-tracking devices… oh. Commodore 64 Datasette tape player – Those who hold any nostalgic thoughts for this cassette tape game-loading system are just plain wrong. I never owned the Commodore 64, but my older cousins did and given the opportunity, I would play on the Commodore 64 whenever I could. It’s how I became a gamer, and was the system that preceded the NES.

But, games were loaded off a cassette tape player and on average it took ten to fifteen minutes to boot up a game. Sometimes the tape would jam, or the game would crash during the loading screen, or the tape heads would need to be manually realigned yet this was to be expected — the tape streamed data at a snails pace of 50 bytes per second. Even at the time this was too slow. It was also far too easy to pirate games, as avid fans could just copy the tapes in any standard tape-deck.

Feel free to mention in the comments below any other miserable products I’ve missed out on. 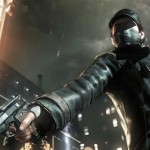