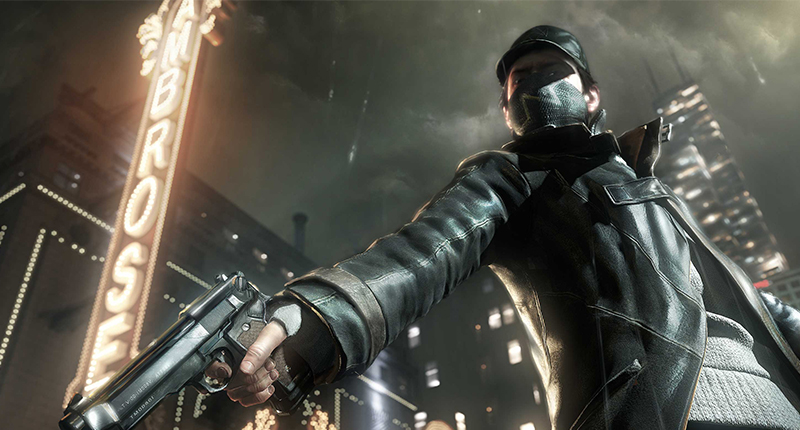 Watch Dogs releases 27 May for Xbox One, PS4, PC, Xbox 360, PS3 and Wii U but it’s only PC and next-generation console owners who’ll get the best graphical experience (naturally). But just how bad are the graphics on PS3 and Xbox 360?

A YouTube user managed to get their hands on the Xbox 360 version of Watch Dogs and judging by the quality of the trees in the distance, last generation consoles are going to have a tough time keeping up with the slick quality of a 2014 game.

Keep watching the clip and concentrate on the tall brown tree in the background. As the player drives up to the tree it transforms from a 2D cutout to a fully realised prop in the game.

Nitpicking aside, it’s most likely going to be a fantastic gameplay experience. Gameranx sources an opinion off a Russian Reddit user who has managed to snag an early review copy of Watch Dogs. His experience is generally positive as he states how the game is “on-par in many aspects [with GTA 5]”.

The reviewer also says how “Everything seems super smooth. Some cutscenes transfer seamlessly back into the gameplay,” and that the daylight effects are “pretty realistic within the city where there’s a lot of shadows cast by the buildings, but outside of the city, it’s still pretty washed out and bright.”

One major issue Xbox 360 users will have to contend with are loading times, as the reviewer states that “at least for 360, loading times are hella long, even for things like restarting at a checkpoint.”

Judge for yourself come this Monday, 27 May. 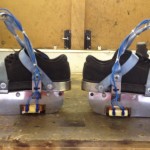