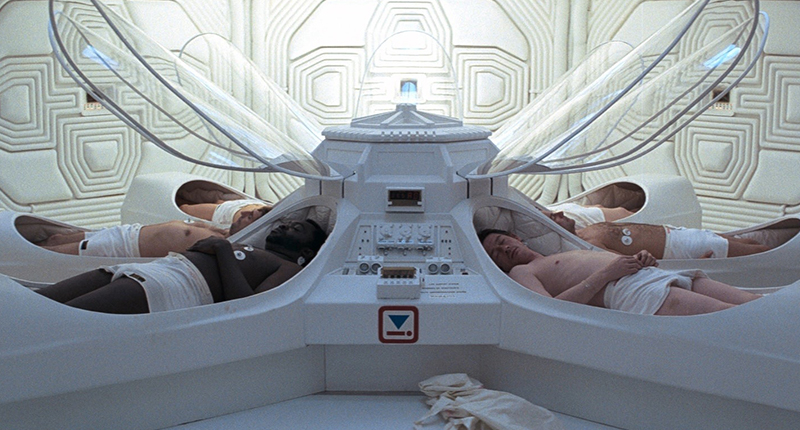 Folks, doctors have figured out how to prolong the limbo between life and death. Meaning, suspended animation may no longer be an enigma reserved for cheesy sci-fi films and the far-flung future.

Last month marked the beginning of the first ever ‘emergency preservation and resuscitation’ trial, which is looking at suspending life for a few hours in life-threatening trauma cases. By halting life temporarily, surgeons are given more time to fix fatal wounds before resuscitation. Although life will clinically stop and (hopefully) restart for the patients in this trial, surgeons are refraining from dubbing the procedure “suspended animation” for fear that it evokes something out of a sci-fi film. And who can blame them.

The trial will be conducted at the UPMC Presbyterian Hospital in Pennsylvania during the next few months. Subjects of the trial will include gunshot and stabbing victims with fatally injured patients in cardiac arrest. The rate of survival for these cases is only about seven percent, and since the patient will be incapacitated, no informed consent will be necessary.

But how exactly does it all work? Surely you can’t just decide to pause life and then start it again. Well actually, you can:

Scientists have known for decades that cooling living cells results in a decrease of metabolic activity. In theory, if you can get a cell cold enough, without killing it, you can halt aerobic respiration and suspend the cell.

In the past, neurosurgeons have slowly cooled the bodies of their patients during complex brain surgeries that require them to interrupt oxygen flow to the brain. By inducing hypothermia in the patient, neurosurgeons buy time to complete the procedure while reducing the risk for permanent brain damage.

The time required to cool the body has prevented surgeons from deploying this technique in trauma cases. Often there just isn’t enough time, and the patient expires before anything can be done.

The surgeons at UPMC Presbyterian are harnessing this concept to drive their trial. After finding a suitable patient, the team will drain their blood and replace it with a cool saline solution. This technique allows them to rapidly cool the patient’s body to 10 degrees Celsius. At this core temperature, the cells go into anaerobic respiration and no longer require oxygen, and by extension: breathing.

The surgeons then have two hours to repair any of the damaged vital organs before restoring blood, and life to the patient. It’s pretty freaking intense, and so intense that it just might work.

Similar trials in pigs roughly a decade ago indicated a 90% survival rate in the group with suspended animation, versus a 0% survival for the ones without. In that trial the pigs were inflicted with fatal trauma to their aortas, mimicking the trauma pattern gunshot victims often encounter.

Currently, surgeons can induce a safe suspended state for up to two hours. During the suspension, the patient is in a hypothermic state. If they are suspended for too long, then complications from the cold state arise.

Although we are still a long way from shipping suspended humans into space, this trial marks a significant advancement in the field of medicine and cryogenics. But for now, “We’re trying to save lives, not pack people off to Mars,” says Dr. Tisherman, one of the surgeons. 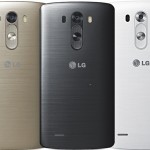