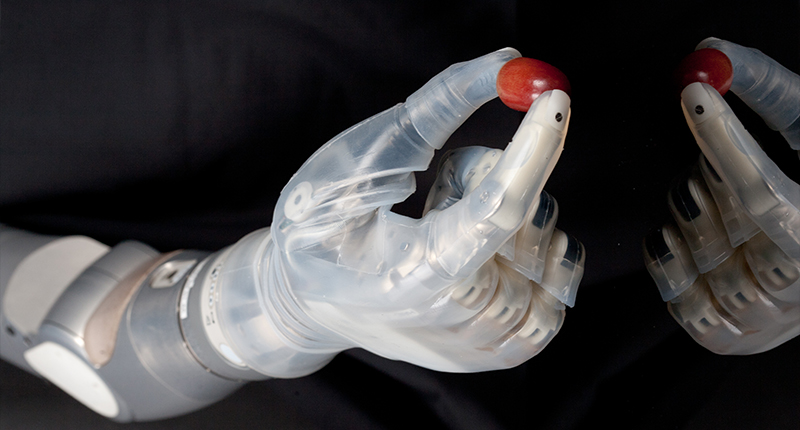 The beautiful relationship between technology and science has created some incredibly fantastic fruit this week: namely the first functional and US Food and Drug Administration (FDA) approved bionic arm. DARPA, the US Defence Department’s cutting-edge innovation research facility, set out eight years ago to create a functional solution for veteran amputees.

Their efforts have finally reached fruition with the DEKA Arm. Although other scientists are working on similar solutions, DARPA’s arm is the first of its kind to garner FDA approval, marking a critical step towards getting the prosthesis out to amputees.

Unlike the Brain Computer Interfaces we wrote about a few weeks ago, the DEKA Arm utilises electromyography electrode sensors to relay information to the prosthesis, and the results are amazing. The sensors are located on the portion of the arm just before the severance point, picking up signals from the brain propagated through the upper arm muscles.

This method is actually better than drawing information directly from nerve impulses since the muscle amplifies the nerve signal resulting in more efficient and effective signal detection. The sensors then relay movement information to the prosthetic allowing the amputee to perform natural movements with their robotic arm. The results are brilliant, allowing amputees to perform robotic fine motor movements with expert precision.

Currently the prosthesis works only with upper limb amputees, however the possibilities for alternative development and applications are endless. The next steps for DEKA include finding manufacturers to mass-produce the arm and then roll it out to amputees in the United States.

There has been no information released thus far about the cost of this life-altering technology, but we are willing to bet it will not come cheap. Although it may still be a while, the bionic arm is no longer just a dream for millions living without limbs today. 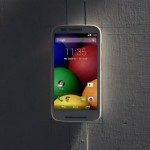