By Andy Walker, former editor
Read nextAnalogue Nt is the $500 aluminium NES you always dreamed of 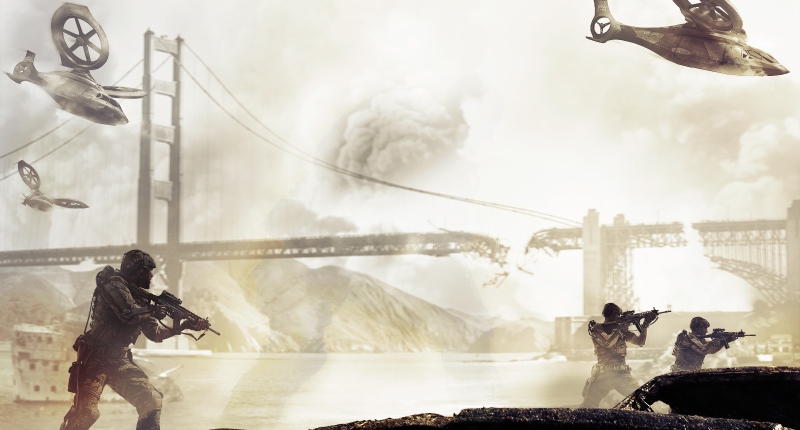 Will the PS4 be the quintessential platform for Call of Duty: Advanced Warfare? Yes, says one reputable insider.

Kevin Spacey, star of the Advanced Warfare trailer, is not the reason why the upcoming warfare-based game is causing controversy.

The trailer features Spacey sauntering through a few well-stated lines regarding power. But Ahsan Rasheed, a venerable gaming insider, has delivered an interesting tweet, reigniting the age-old console war.

Also I want to say one thing to all the Xbox One fans that keep telling me COD is X1 lead platform. It’s not. It’s a marketing deal.

That’s right. According to him, the Xbox One is no longer the definitive lead platform for developers, not at least for Advanced Warfare.

In a firm counterclaim, Xbox Wire has announced that Advanced Warfare will benefit from “the first three-year, all next-gen development cycle in franchise history,” but more importantly, the developer studio, “brings all add-on content first to Xbox.” To simplify, all downloadable content will be available first for those on Xbox consoles.

But this usually is the way of the world for all games.

Whether the Xbox One or the PlayStation 4 will be Advanced Warfare’s flagship console is debatable but either way, the latest game in the franchise promises to please gamers on both platforms, unlike its predecessor Ghosts.

Gamers, playing protagonist Private Mitchell, will be fitted with fierce, superhuman exoskeleton armour and advanced weaponry. Set in a 2054 dystopian wasteland, the armour will allow Mitchell to basically lay (more) waste to whatever you command. Not stopping the realism there, vehicles will also be modelled on actual modern military machinery.

Advanced Warfare will be developed for the PS4 and Xbox One by Sledgehammer, while a yet-to-be-named developer will be porting it to the legacy consoles. The title will be released on all platforms 4 November.

But will you be playing it on an Xbox or PlayStation console? Let us know in the comments below. 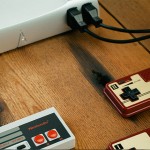