By Steven Norris: grumpy curmudgeon
Read nextBeyond Mavericks: 10 features the next version of OS X should have 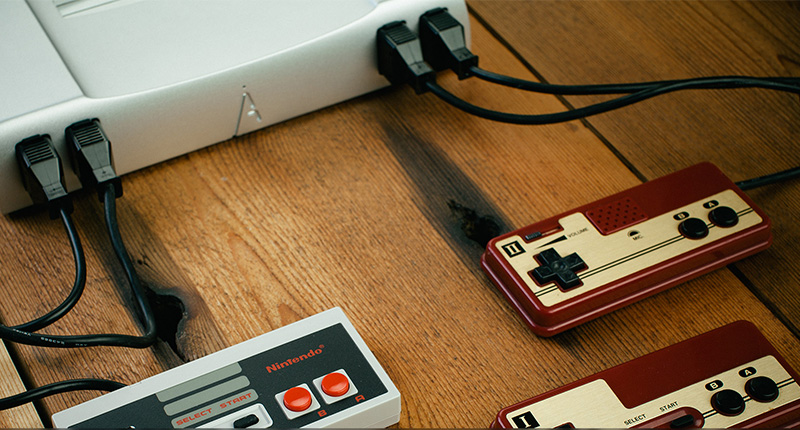 It’s designed from a single block of aluminium.

Is this another next-gen console that’s slipped under the radar? No, it’s a reboot of a 31-year old console, the NES. Gamers rejoice, for the Analogue Nt is here. We teased the Analogue NT a few months ago, but today it’s a pre-order reality and for US$499, rich gamers can stick one under their equally expensive flatscreen TV and enjoy Ducktales, Super Mario Bros., Metroid and Castlevania in 1080p and with stereo sound. This handsomely crafted NES (abbreviated from Nintendo Entertainment System) is fabricated from a single block of 6061 aluminium, the most commonly used type and takes no prisoners in terms of sex appeal. If Apple made the NES, it would look like this.

Analogue Nt’s makers used the exact same hardware as the original NES, namely the Ricoh 20A3/Ricoh 2C02 CPU and PPU (picture processing unit) to deliver a system “free of compromises”. But there’s more to this redesigned NES than a simple metal facelift. Unlike the original NES, Analogue Nt has four controller ports, is region-free, comes with RGB, Component and S-Video support and has “crystal-clear” 8-bit audio reproduction. This is the way the NES was always meant to look, sound and play. One minor wrinkle is that the Analogue Nt outputs video via a VGA port, so 1080p is only possible with a US$49 HDMI Adaptor. Also, selecting another colour besides “original” — there’s also red, black, blue and pink — will set buyers back a further US$49. There’s also the OEM NES controller at US$49 each if there’s any money left in the bank.

Alternatively, users on a budget can always download a free NES emulator and play retro classics like Duckhunt without having to spend a small fortune. For everyone else, pre-order the Analogue Nt to snap it up when it begins to ship this Summer. 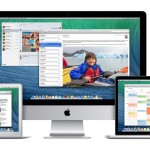 Beyond Mavericks: 10 features the next version of OS X should have
Apple • 6 May 2014
Read More
More