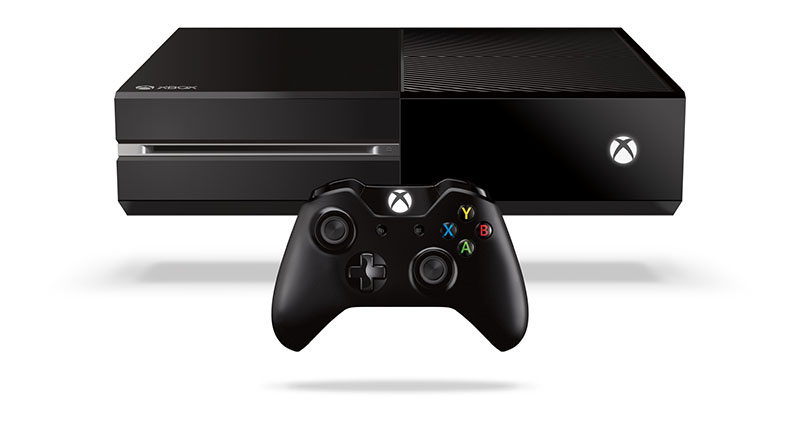 From 9 June, a US$399 Xbox One goes on sale “wherever the console is sold” and pre-orders begin today. In a move straight out of Sony’s book (same console price, stand alone console without camera), Microsoft is today introducing a Kinect-free Xbox One with people having the option of adding a Kinect “later this fall” to get “the best experience” if they so choose. US retail chain Best Buy and Amazon are open for pre-orders.

The US$399 Xbox One SKU was influenced by fan feedback says Microsoft and happily, it’s the exact same console launched last year November, sans the Kinect sensor. So that’s no voice control, Skype or access to specific in-game actions for this cheaper Xbox One.

Despite the surprising news by Microsoft, Kinect remains an important part of its vision says the company. According to Microsoft, over 80 percent of Xbox One owners actively use Kinect, averaging 120 voice commands per month.

Deals with Gold also launches for Xbox One from June with the first games being Forza Motorsport 5 and Ryse: Son of Rome. Xbox One Gold Live members also gain access to a VIP room which offers free games, discounts and other unnamed benefits.

Best of all apps such as Netflix, Twitch, Machinima, HBO GO and NBA Game time are now completely free, regardless of users having an Xbox Live Gold account or not. All changes to Xbox Live Gold are outlined in the infographic provided by team Xbox.

This isn’t the first time Xbox has changed its console based on fan feedback. When the Xbox One was announced, an angry gaming community forced Microsoft to change its used games and disc authentication policies. 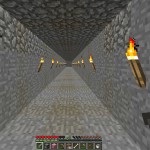 A Minecraft journey: on sunlight, zombies and chickens
Gaming • 14 May 2014
Read More
More