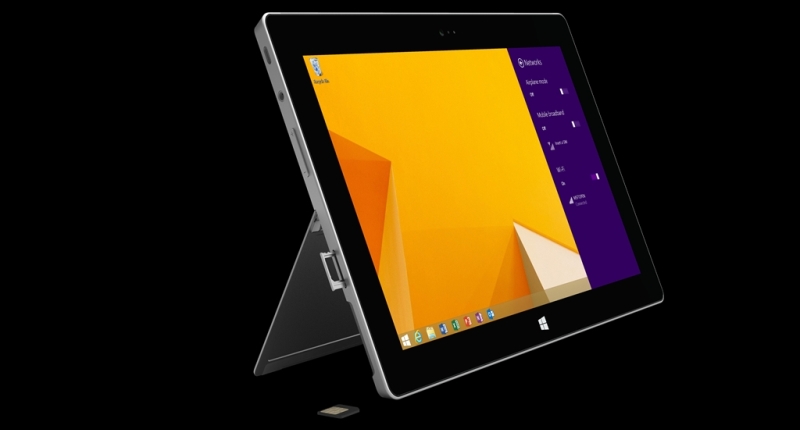 With less than a day until Microsoft’s Surface event kicks off in New York, the upcoming Surface Pro 3 tablet specifications have been leaked.

Windows Phone Central has reportedly acquired the internal specifications and pricing figures for the soon-to-be-released third generation of Surface tablets. It would suggest that instead of freshening the Surface Pro 2 lines, the Pro 3 lineup will be a completely new model.

Adding to the new hardware, the Surface Pro 3 will get an exterior makeover and a new range of cover colours. These include Black, Purple, Cyan and Red. A larger screen size of around 12″, thinner bezels and a relocated Windows button have also been added.

Those looking for a smaller device will be pleased to know that the Surface Mini will also likely be launched at the event, with a 7″-8″ screened device suggested. It is not known whether the Mini will be powered by an Intel or Qualcomm processor.

Microsoft will be live streaming the event from the Big Apple on 20 May from 16:00 GMT. This will be one of Microsoft’s more important launches this year, especially on the back of the Surface’s general success the company has enjoyed. 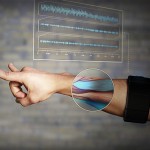