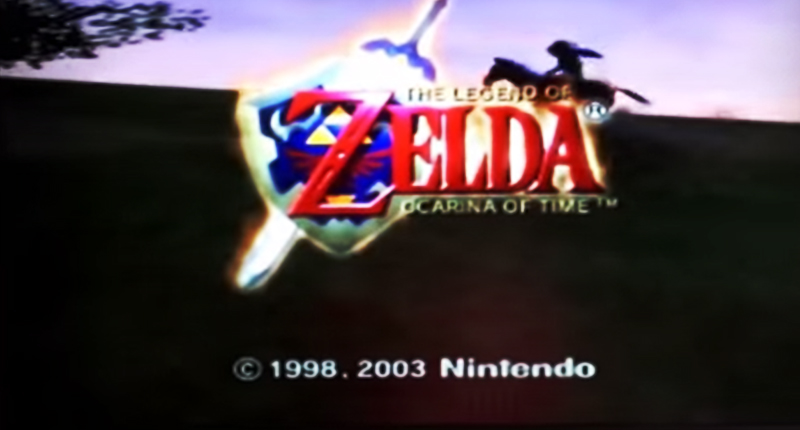 Ocarina of Time means exactly one thing — Nintendo nostalgia — but is that worth £100 000? A rare prototype of the legendary game, widely regarded as the best in the Zelda series and greatest Nintendo game of all time, has recently been put up on eBay for sale.

The ultra-rare prototype boasts a debug Nintendo 64 (N64) version of the prototype allowing players to access a previously unheard of cart. The seller also uploaded a video demoing the prototype:

The hefty price tag is significantly higher than other rare video games. According to an article in Price Charting, the most expensive Nintendo piece up-to-date has been a PowerFest94 cartridge at US$23 100. The cartridge is for Super Nintendo (the console predecessor of N64), and is of only two in existence.

The Ocarina of Time prototype listing has since been removed from eBay after turning down several £10 000 offers. 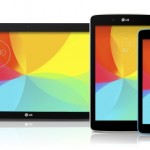