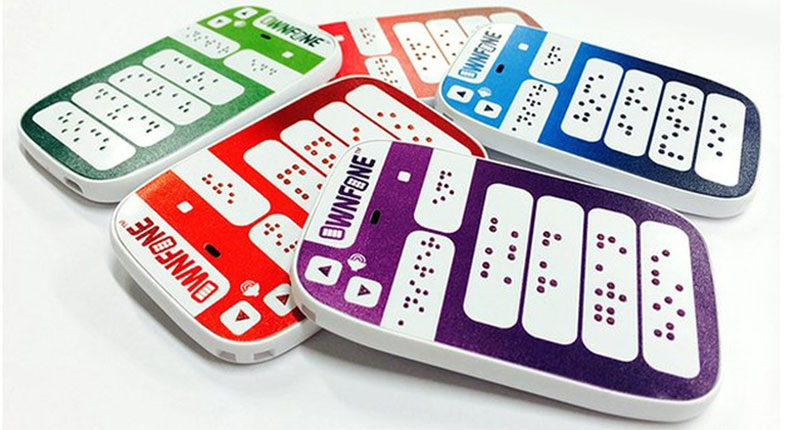 British company OwnPhone has launched what’s said to be the first phone in the world using braille as its primary user interface. Apart from its revolutionary applications, the OwnPhone is also pretty affordable. The company relies on 3D printing, which enables you to personalise your device on the company’s website.

By customising your phone, you’ll be more familiar with the layout and it will help you fit your specific needs. People with poor eyesight can also then navigate the phone’s unique, simplistic interface by relying on bright colours and the button textures.

“The phone can be personalised with two or four Braille buttons which are pre-programmed to call friends, family, carers or the emergency services,” OwnPhone founder Tom Sunderland tells the BBC.

The phone is about the size of a credit card, goes for £60 and is part of a series of phones the company has created with the disadvantaged in mind.

Take a look at the video to see how the interface is 3D printed:

OwnFone will last up to a year in standby mode. Yup, the phone doesn’t have a display or any other gimmicks so the battery life is insane in today’s standards. This also means that the phone is limited to making and receiving phone calls only.

There’s no room left for experimentation from thirdparty developers. Both iOS and Android have seen a surge in apps that assist people with disabilities like poor eyesight. There’s TapTapSee, for instance, which aims to verbally identify objects you take with your iPhone camera.

While it’s only available in the UK, the company is said to be expanding to other markets soon. 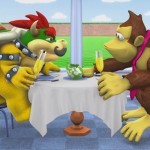