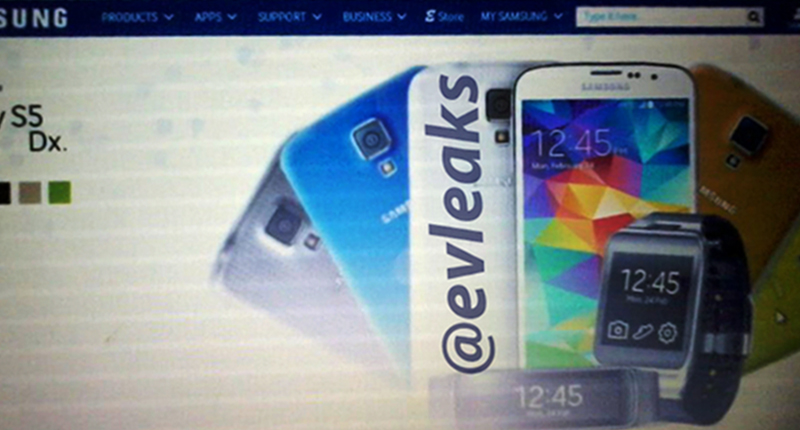 The days of carefully planned rollouts and discrete releases are over. The internet has not only changed the way products are consumed, but reshaped the way new devices find their way onto the market.

Yesterday, a reputable technology leaker, @evleaks, tweeted a screenshot of what appears to be the next line of phones in the Samsung Galaxy S5 series. The novel mobile, apparently dubbed the Dx, is a more compact version of its older brother, and presumably more affordable as well.

The only significant change we can spot on the leaked screenshot is a missing heart-rate monitor — although, let’s be honest, it’s a feature that was remotely accurate at best on the S5, so no one is going to miss it. Regardless, the Dx seems to be marketed alongside accessory gadgets like the Gear 2 and Gear Fit, both with heart monitoring capabilities.

What’s more interesting about this story, however, is the way in which all of this information found its way onto the web. In theory, a well-timed and executed leak could mean more publicity and virility for Samsung than a traditional release. Hell, we’re writing about it, aren’t we?

Who’s to say that this particular leak isn’t more construed than it appears? All Samsung would have to ensure is that the right person accidentally stumbles upon the page, and the twittervese would take it from there. Unfortunately leaks are only leaks if they don’t appear orchestrated. And who knows, this one probably isn’t. But maybe, just maybe, we’ve been given a taste of the future of online marketing. 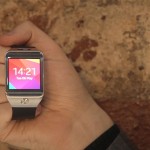