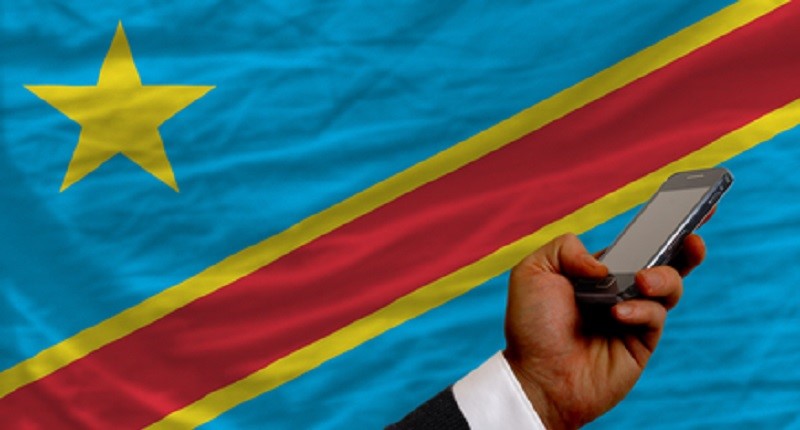 Smartphone ownership and use is on a meteoric rise all across Africa, and with that comes the inevitable rise in mobile gaming. According to a recent study by eMarketer, mobile phone usage across Africa and the Middle East nearly doubled in 2013, and smartphones now make up more than 20% of all mobile phones being used. The study estimated around 525.8 million people of all ages used a mobile phone at least every month during 2013. This is more than in North America or Western Europe. In 2014, there is an estimated 561-million mobile phone users and that number will grow to 670.9 million by 2017.

The numbers show how lucrative the mobile market is in Africa. What kind of open doors does this growing market open for game and mobile app developers? With smartphones penetrating the African market at such an exponential rate, what is the current state of mobile gaming in Africa?

With the growth in popularity and accessibility of mobile phones, Africa’s mobile device tech scene has flourished. “Mobile gaming is popular worldwide and Africa is not being left behind,” said mobile game developer Kevin Otieno in an interview with HumanIPO.

“Accessibility to affordable smart phones has been a factor in popularizing mobile games in Kenya and Africa in general.”

The main focus of game developers seems to be creating games that cater to their target demographic and bringing in more users. Millions of Africans have no Internet connection, but they do have internet access on their mobile phones.

The Android platform is especially popular in Africa. Game development companies in Africa, such as Afroes, Luma Arcade and Kola Studios, aim to develop games specifically directed to African gamers. In an interview with VentureBeat, Leti Games’ CEO Eyram Tawia explained the challenging task game companies have to create games that cater to the 55 countries, 3 000 cultures and multiple languages in Africa that make up their target demographic. Tawia said the growth of mobile games in Africa is a way to retell local legends and stories and portray them in a modern, appealing way.

Social media is another growing trend in Africa, and has melded with mobile gaming. For example, ChopUp is a social media platform originating from Nigeria that is directed toward mobile gamers. Users can interact based on the games they play and have goals and game-based achievements. According to a presentation by ChopUp, 55 percent of mobile Internet is used on gaming in Africa and 52 percent is used on social media. Combining the two platforms is a natural way to generate more users and open doors for more gaming and social media companies.

Companies like Maliyo Games, a Nigerian game developer, take inspiration from U.S.-based mobile game developers, but integrate local reference points, narratives, and stories to create draw for local smartphone owners. Maliyo Games was founded in 2012 and has developed titles such as Mosquito Smasher and Okada Ride, which have found traction in Nigerian gaming markets.

Many African developers seek to integrate education with games as well. Ugandan Game developer Kola Studios is responsible for the creation of ZWord, a game similar to Hangman that features zombie-killing and combines educational game properties with popular culture to generate downloads. Another developer, Afroes, employs game designers in South Africa and Kenya and focuses on educational games for young adults and teenagers.

Company founder Anna Shongwe told CNN that the firm focuses on the development of games capable of causing social change. One game, called M0oraba was created in partnership with UN Women and it aims to end violence against women and all gender-based violence. They make the game free to play and generate revenue from sponsors and advertising.

Not all African game developers are focused on reaching a primarily local audience. Game developer Tasty Poison’s title, Pocket RPG, is breaking out of the African mobile game scene and reaching players world-wide. Lauded for its highly replayable action-RPG gameplay, Pocket RPG for the Android has been downloaded more than 10,000 times and has received overwhelmingly positive reviews, according to data available from the Google Play Store.

The primary burden for African gamers is cost. While mobile service is expanding rapidly across Africa, the cost of a device, a data plan and the game itself is still prohibitive to many users in developing countries. However, many mobile Internet service providers are expanding their global data coverage areas and providing free data plans for tablet and mobile phone users, which could bridge the accessibility gap for many African gamers.

Many see another obstacle in the fact that Africa is last in the world when it comes to smartphone penetration and mobile advertising spending. However, according to the eMarketer study, the growth is rapid. Smartphone use alone doubled last year, from 67-million in 2012 to 112.2-million. Even though mobile internet spending on advertising in Africa is still the lowest in the world, around US$50.4 million, that represents 140 percent growth compared to spending in 2012.

Despite the current obstacles, gaming flourishes in Africa. The popular title Soccer Story allows players to take the part of Kenyan football team managers, and according to HumanIPO, has been downloaded by more than 25,000 users worldwide. As African markets for gaming grow, we are sure to see the expansion of Africa-centric titles and African-led development companies into the mobile gaming market. As mobile gaming further penetrates African markets, African developers will find the capital necessary to reach global mobile gaming audiences. 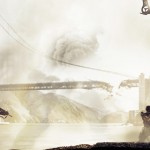 Kneel, Xbox: PS4 ‘will be’ the lead platform for Call of Duty: Advanced Warfare
Gaming • 6 May 2014
Read More
More