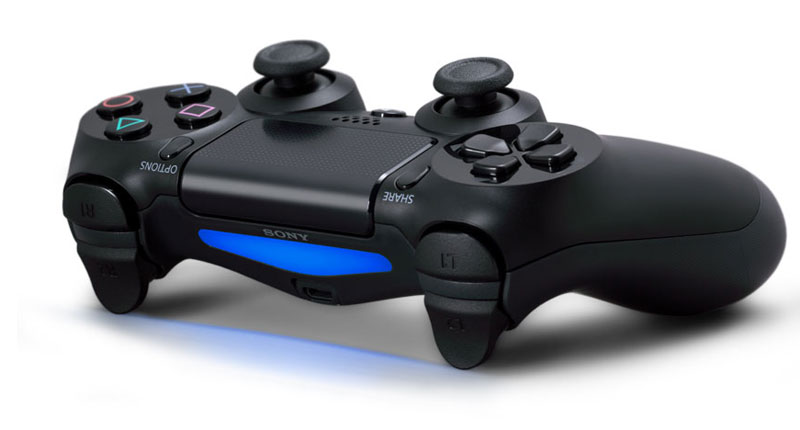 Sony’s PlayStation 4 controller, the DualShock 4, has been built with virtual reality compatibility in mind. That cool yet not-so-useful light strip that turns from blue to red as your character’s health bar gets low in Killzone: Shadow Fall, is not just a gimmick after all. It’s meant to be integrated with Sony’s VR headset, Project Morpheus.

In a recent talk with TechRadar, Sony senior designer Jed Ashforth spilled the beans about the lightbar. “It was for tracking for VR,” he bluntly states.

Since its release last year November, the use of the new controller’s lightbar has been quite limited if not underwhelming. Apart from indicating your health status in selected games, the lightbar also assigned players with unique players when more than one controller is in use during multiplayer. Whoopie!

And for those of you who like messing around with the PS4’s Playroom app, the lightbar also tracks player movements while boasting some gimmicky augmented reality features in conjunction with the PS Camera. Fun stuff but only for show.

Though you can dim the lightbar, annoyingly, you can’t switch it off. “When all these things were coming out six months ago and everyone was going ‘it’s reflecting in my TV,’ we were going ‘oh no’ because we couldn’t tell anyone what it was for,” says Ashforth.

In March, Sony revealed project Morpheus. The product left most people eager in anticipation to see how it will revolutionise the gaming industry and compete with the likes of Oculus Rift.

Among other specs, Sony noted that the VR prototype currently features a 1080p display, has more than a 90-degree field of view and will be able to detect and integrate the DualShock 4 with the PlayStation Camera.

While still in prototype phases and slightly different applications, both Sony’s Morpheus and Facebook’s Oculus Rift seem to be the most capable competitors when it comes to our VR headsets of the not-so-far future. Though we can only imagine their applications, could the DualShock 4 integration with VR be enough for Sony’s edge over the Oculus Rift? 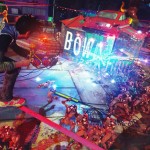